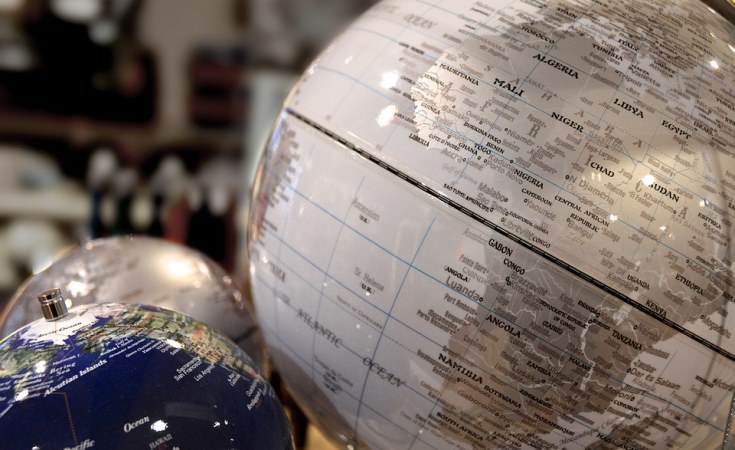 Nigeria's notable philanthropist of the moment, Prince Ned Nwoko is set to emerge as the biggest humanitarian to emanate from the continent of Africa. The kind-hearted businessman, politician and administrator is embarking on several humanitarian gestures among which is the Malaria Eradication move which he holds passionately to his heart.

Prince Nwoko knows how malaria is reducing the entire population of the universe. He has in recent months dragged top celebrities to align with this noble and humanitarian project.

He also understands the reason why youths should be brought into the project because they make up the highest population of the world. It was also gathered that Prince Nwoko has set aside several millions of naira to spend on this project in order to ensure the healthier standard of living for Nigerians. Also gathered is that the federal government of Nigeria and leaders of other African countries have all given their absolute support for the malaria eradication project.

Aside from that, he is splashing millions into sports across the continent. Several soccer stars are on this project.

Ned Nwoko will be jetting out to Johannesburg, South Africa on 27th February 2020 to participate at Africa Leadership Award where he will be honored as AFRICA LEADERSHIP MOST DISTINGUISHED PERSONALITY OF THE YEAR and receive a Congressional commendation from Georgia Legislative Black Caucus United States Senate. The event will take place at Sandton convention centre in Johannesburg.