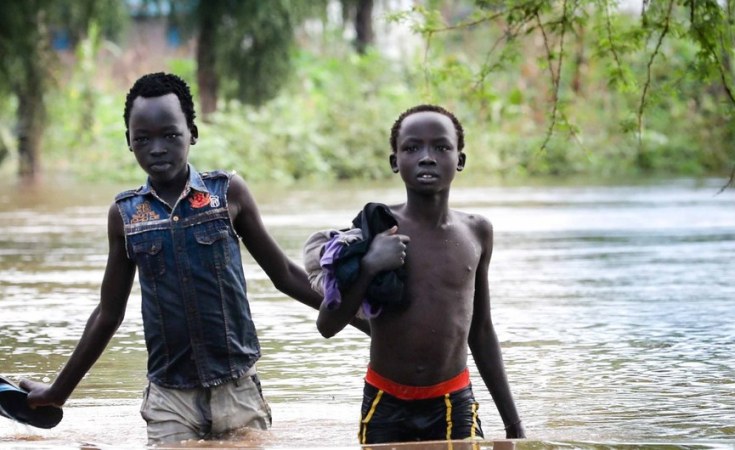 Despite surging climate change threats, from worsening storms to growing water shortages, young Africans see unemployment, corruption and political instability as the most pressing issues facing them, according to a first-of-its-kind survey.

But environmental and socioeconomic problems are often inter-related - with corruption and unemployment driving illegal logging, for instance, environmental experts noted.

The survey, released Thursday, was based on 4,200 in-depth, face-to-face interviews of Africans aged 18-24 across 14 countries.

"There is a serious disconnect in how the West views climate change and the way this demographic in Africa views it," said Ivor Ichikowitz, chairman of the South African-based Ichikowitz Family Foundation that funded the study.

"Less than 2% identified the term climate change as a problem. But as we drilled down we discovered overwhelming environmental concerns linked to water, pollution and clean energy," said Ichikowitz in a telephone interview.

Confronted with an array of potential concerns, climate change ranked low on the list of priorities for youth, he said.

But as researchers engaged in conversations with those surveyed, interviewees started expressing climate concerns, Ichikowitz said.

The problem is that many people don't necessarily group their environmental concerns - such as water shortages - under the banner of climate change, though the two are connected, he said.

"There is a perception that people don't care and are uneducable about climate change. But this is not the case," he told the Thomson Reuters Foundation.

From lengthening droughts to stronger cyclones, worsening flooding and growing food insecurity, the impacts of the climate crisis are being felt acutely across the continent, African leaders say.

That is despite African countries being some of the least responsible for the carbon dioxide emissions driving heating of the planet.

According to the University of Oxford, Africa accounts for just 3-4% of global carbon dioxide emissions.

In countries such as Chad, Niger and the Central African Republic, per capita emissions are more than 160 times lower than in the United States, Australia and Canada.

Despite this, the Ichikowitz survey found that 57% of African youth feel all countries have equal responsibility to explore and use renewable energy, no matter how wealthy they are.

"At the core of environmental degradation is a culture of corruption that facilitates the destruction of the natural world," said Mathai in the report.

"We need to introduce environmental stewardship as a core part of early education, so that children and youth grow up understanding and loving the natural world," she said.

For example, 86% of African youth worry about water shortages, 79% are concerned about plastic waste and 53% believe ecological preservation is more important than increasing farm harvests.

The raw data from the report will be made publicly available said officials of the foundation, which is funded by the Ichikowitz family's businesses in retail, property, military vehicles and more.

The foundation plans to survey an additional seven countries each year, with hopes that the study can give governments feedback on whether their policies are working for youth, Ichikowitz said.

He called the report, which also covered other topics including democracy, entrepreneurship and technology, "a call to action" for more funding to help African nations grow cleanly and adapt effectively to climate change.

"The rest of the world has a massive responsibility to fund and support African governments to put in place policies that will preserve water and land resources," such as carrying out large-scale forest restoration, he said.

If that happens, "there is no question in my mind that Africa has the land mass to dramatically turn around climate change at a global level", he said. 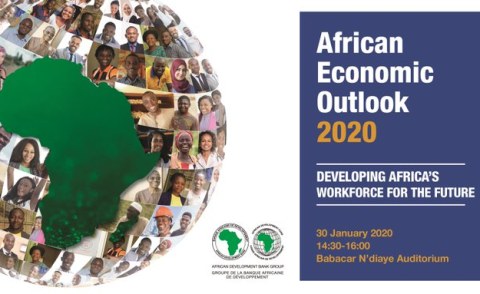 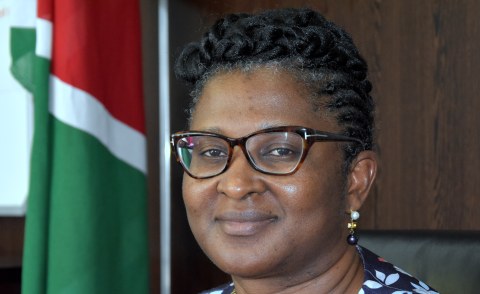 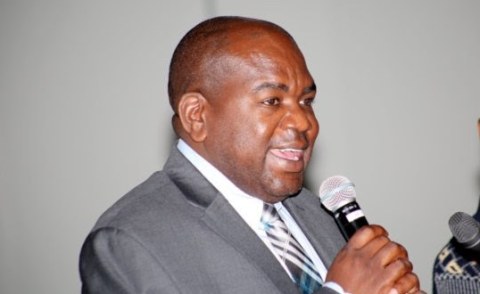 The 'Scramble for Resources' And How it Fuels Conflict
Tagged:
Copyright © 2020 Thomson Reuters Foundation. All rights reserved. Distributed by AllAfrica Global Media (allAfrica.com). To contact the copyright holder directly for corrections — or for permission to republish or make other authorized use of this material, click here.