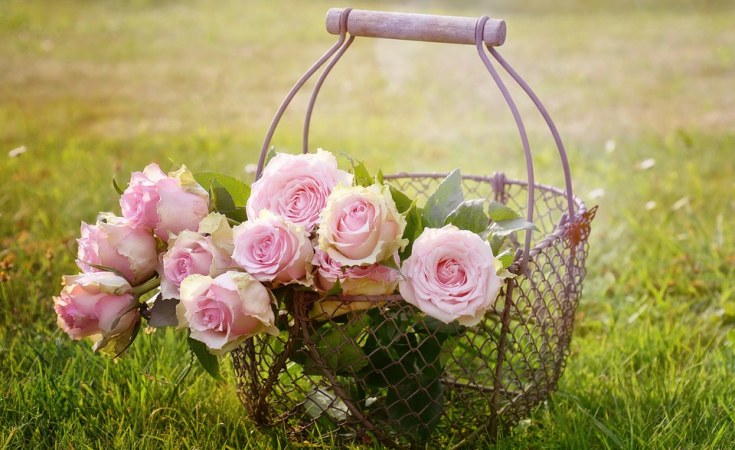 The sun beats down on a girl sucking a frozen juice sachet on Clare Street in Connaught Estate, Cape Town, as people walk past to pay their respects at the home of slain eight-year-old Tazne van Wyk.

Her sisters, four and four months old, are in the yard. They are dressed in pink and largely oblivious to the grief around them.

Hours earlier, the police came to their Elsies River home to share the news that Tazne's body was found in a storm water pipe outside Worcester, two weeks after she went missing.

On February 7, Tazne had walked to the Community Tuck Shop across the road, literally a few steps from her home.

Some say she had also been enjoying a frozen sachet before allegedly disappearing with 54-year-old Moyhdian Pangarker.

He is expected to appear on a murder charge in the Goodwood Magistrate's Court on Friday.

On Thursday afternoon, the bright turquoise doors of the tuck shop were closed.

The girl's mother, Carmen van Wyk, returned home after receiving counselling and treatment for shock and residents formed a protective circle around her as she rushed inside.

"Please, no cameras. She's not able to speak," they pleaded. Her expression was one of shock.

Carmen's aunt, Cheryl Thomas, told News24 they had looked all over for the girl, including cemeteries.

"I prayed day and night for her. We hoped and felt in our hearts that she's alive... I also asked the Lord that nothing happen to her, that he didn't do anything to her. That if she came home, she would be traumatised, but we could work with that and stand by Carmen through thick and thin," she said.

"He's also a dad. Did he not have feelings?"

Pangarker was tracked down to Cradock in the Eastern Cape, where he appeared in court on a kidnapping charge and was transported back to Cape Town.

Detectives then interviewed him, and he pointed out the body, according to the police.

On Thursday, correctional services said Pangarker had served half of a 10-year sentence for culpable homicide and kidnapping when he was granted parole, but he later disappeared.

Parole officers visited him twice, but he could not be found. A case for absconding was opened on February 6, 2019.

The conversation among residents outside the home on Thursday centred around Pangarker's stay in the area in the weeks leading up to the disappearance and how many had not known him or known he was out on parole.

Aunt Helena van Wyk said they wanted answers, adding speculation was rife that children's clothing was found on Monday in a suitcase where he was staying, along with a beard and a thobe (long robe worn by Muslim men).

These remained rumours, however, as the information had not been released or verified by investigators.

Thomas wanted to know more details about the parole. "He [the parole officer] must come every second or third day to check up, but he didn't come, so, where were they?"

In chorus, all the women sitting in the yard said they wanted the death penalty to be reinstated.

"The president must make an example of him because the family is very sore inside. We can't explain how we feel but it feels like our hearts have been ripped out," said Thomas.

Carmen's pastor, Reverend Llewellyn MacMaster, who had prayed at home with her, told News24 she was numb.

"One can understand it was devastating news for her and in a sense, I believe she has still not really accepted it," he said.

"I believe it is only when she sees the body that she will really come to terms that Tazne is no more. It is so sad we have to move from one incident to the next."

MacMaster said people of different faiths had united in the area but that the culture in the community needed to change to one where people looked out for each other and all children.

It is not yet clear when Tazne will be buried.