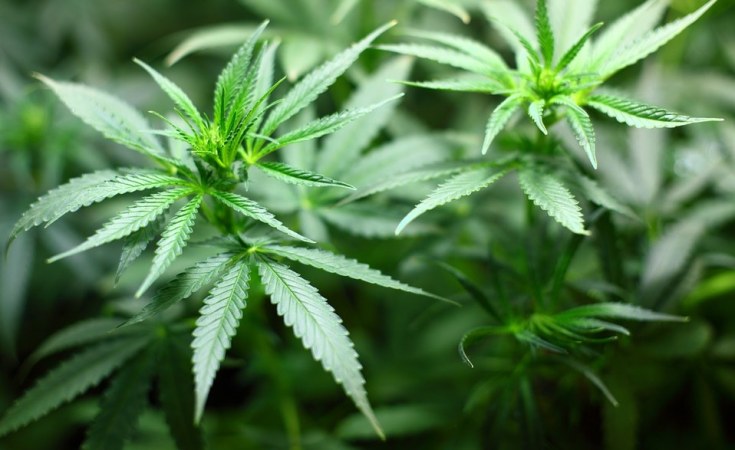 The innovative farming by ZPCS is aimed at raking in additional revenue and reduce over-reliance on Treasury.

Last year, ZPCS formally applied to the Government seeking a licence to venture into commercial cannabis production at some of its prison farms dotted around the country to generate revenue.

While fitting in the frame of devolution, plans to grow mbanje at Chiredzi Prison were also motivated by the favourable weather conditions obtaining in the Lowveld that augur well for growing cannabis.

ZPCS has earmarked 10 hectares at the prison for growing mbanje.

"If all goes well work on the project should start at the end of this month because we finished feasibility studies and we are now ready for take-off," he said.

"We need to make sure that all the logistics and resources required to undertake the project are in place and that is what we are currently doing and hopefully by the end of this month actual work will be starting on the ground."

Snr Asst Comm Ndanga said adequate security measures will be put in place to ensure the mbanje was produced in a secure environment.

He said mbanje production was potentially lucrative because of the herb's proven medicinal value.

"We are targeting to put 10ha under cannabis at Chiredzi Prison and I must emphasize that people should not worry about security of the project and start thinking it will be a free ride for everyone who want to get to the fields. We have adequate security arrangements to safeguard the project. People will not be free to do as they please with the cannabis. Everything is in place to secure the project, we have that capacity," said Snr Ass C

Last year, Snr Ass Comm Ndanga announced that his organisation had applied for a licence to grow cannabis after identifying the venture as one of the low hanging income generating projects targeted in Masvingo in line with Government's devolution thrust.

He said cannabis production was potentially lucrative because of the herb's proven medicinal use.

Besides dagga production, Snr Ass Comm Ndanga said ZPCS has also applied for land to grow sugar cane in the Lowveld to generate to expand the surface area for revenue generation.

ZPCS was also into horticulture as it moves toward achieving food self-sufficiency.

Government announced its readiness to licence farmers interested in commercial production of mbanje which is a potential hard currency earner because of its medicinal properties.

Previous Story
Tagged:
Copyright © 2020 The Herald. All rights reserved. Distributed by AllAfrica Global Media (allAfrica.com). To contact the copyright holder directly for corrections — or for permission to republish or make other authorized use of this material, click here.