Kenya: Shortage of Fish in Kisii Linked to 'Nation' Exposé 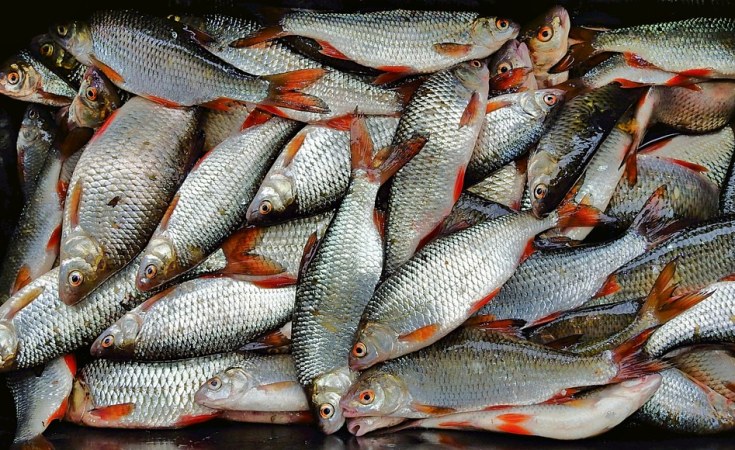 Traders who traditionally get their stocks from neighbouring Kisumu, Migori and Homa Bay counties have opted for Chinese imports to meet demand.

"Supply has been very low for the third day now. We are forced to increase the price to meet our sales targets.

"Some of our customers have developed cold feet and are no longer buying fish from the lake," Ms Beatrice Mose, a trader, said. "I used to open my business at 6am, but now 9am is too early; we have very few customers."

"The government should give a clear directive on this issue. At times we are forced to buy fish from ponds although most of our customers don't like them," lamented Mr Joshua Momanyi.

Most traders have resorted to selling small quantities of fish from Kisumu and large amounts from China supplied by a Mombasa firm.

Some traders said they may have to close their businesses if the situation persists.

Tilapia and Nile Perch from Lake Victoria have been customers' favourites.

"I'll only buy fish from the lake since imported fish are tasteless.

"I urge relevant agencies to move with speed and give us a solution to this problem," Mercy Kerandi, a customer, said.

A Nation investigation conducted in partnership with the University of Nairobi's toxicology lab revealed that the effluent released into the lake has high levels of harmful chemicals, including cadmium and chromium.

Together with its compounds, cadmium is highly toxic and exposure to the metal causes cancer.

Chromium is as deadly. Exposure to too much of the chemical also causes lung and respiratory tract cancers as well as kidney diseases. It also causes gastrointestinal symptoms such as diarrhoea and vomiting, often with blood.