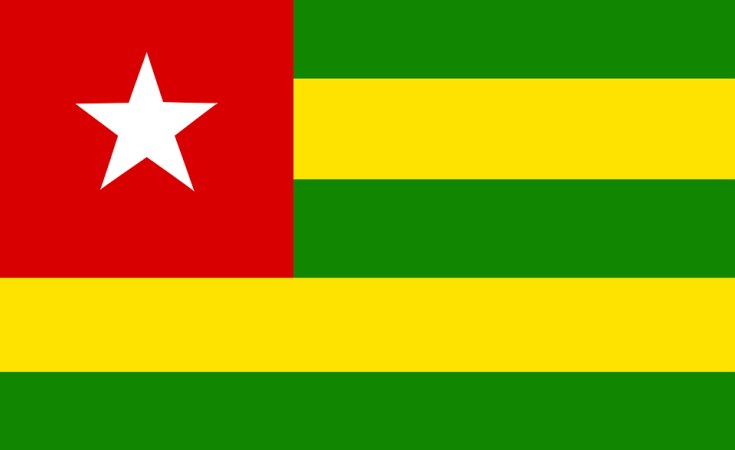 Following protests in 2017 and 2018 against President Faure Gnassingbe's rule, Togolese voters are heading to the polls. Last year, Gnassingbe reformed the West African country's constitution so he could lead until 2030.

Togo began voting in the West African nation's presidential election on Saturday following protests against the dynastic rule of one family that has lasted half a century.

Incumbent President Faure Gnassingbe is looking to secure a fourth term in office. He has led the country of eight million since 2005, when his father Gnassingbe Eyadema died after 38 years in the role.

In 2017 and 2018, protests shook the country as people rallied against five decades of rule by one family, while a large proportion of the population continues to live in poverty.

Gnassingbe has pushed through constitutional changes to allow him to remain in power for another term, and potentially in office until 2030.

"I don't feel like a dictator," Gnassingbe told the AFP news agency in an interview, faced with accusations of ruling the country with an iron fist. He is widely expected to win the election.

But six challengers are aiming to persuade the 3.6 million registered voters to remove Gnassingbe and potentially usher in change for millions of Togolese who still live below the poverty line.

Statement on Expulsion of NDI Staff and Restrictions on Election Monitoring 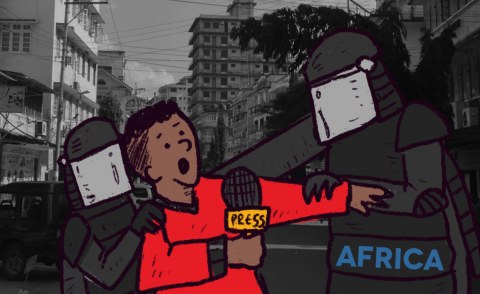 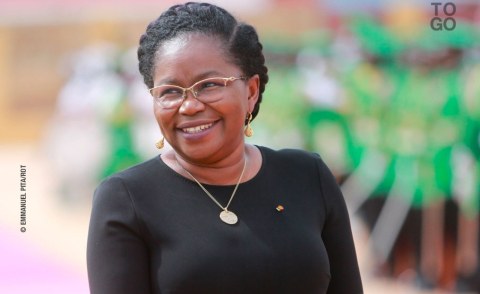 First Woman Prime Minister Appointed in Togo
Tagged:
Copyright © 2020 Deutsche Welle. All rights reserved. Distributed by AllAfrica Global Media (allAfrica.com). To contact the copyright holder directly for corrections — or for permission to republish or make other authorized use of this material, click here.