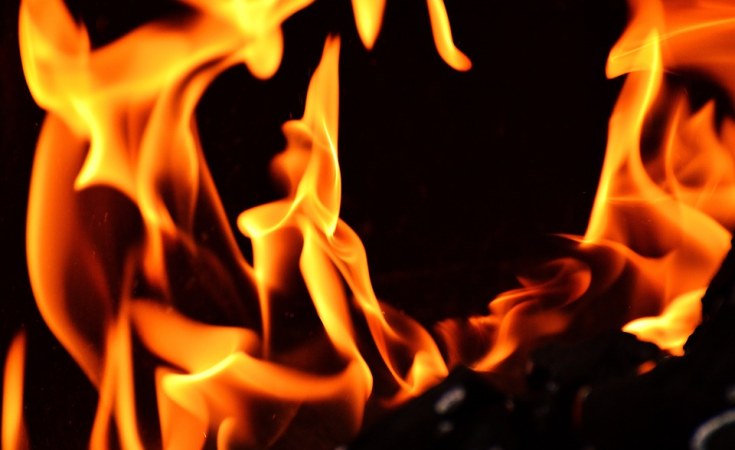 Residents reported that the armed men on Friday first attacked a military check point before razing some public and private buildings in the town.

A resident, Musa Heyak told our reporter that two soldiers lost their lives in the attack saying the insurgents held the town for hours, ransacking buildings and looting foodstuff while residents fled to the surrounding mountains.

He said the insurgents overpowered the police and vigilantes before burning the police station, police barracks, two churches and houses including those belonging to the chairman, North-East Development Commission, retired General Paul Tarfa and a politician, Emmanuel Bello.

The insurgents also torched a community health center and the General Hospital in the carnage.

He disclosed that pharmaceutical supplies were looted from shops. They also set two ambulances alight after their effort to drive the vehicles away failed.

Another resident, Ama Paul said she and other residents slept in the mountains to avoid being hunt by the insurgents.

She said normalcy had returned to the community saying military men were patrolling the street on Saturday.

A security source told Daily Trust on Sunday that the insurgents acted unchallenged despite reinforcement of soldiers mobilised to the town during the siege.

Military authorities at the 23 Armoured Brigade in Yola could not be reached for comments as the time of filing this report.