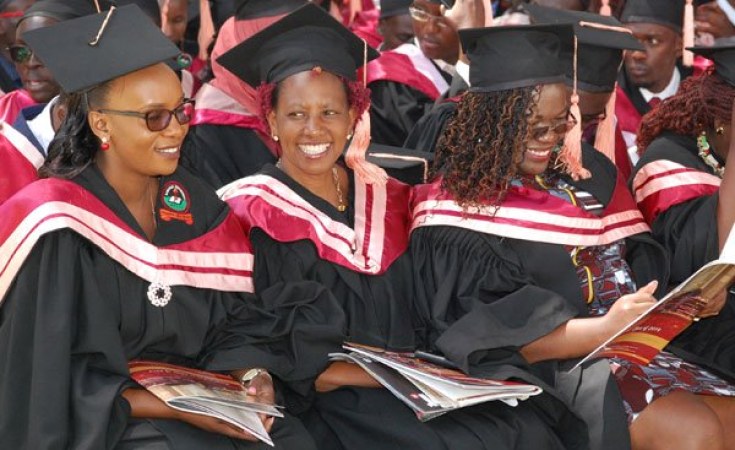 Atheists have rejected census data showing that 700,000 Kenyans do not believe in deity insisting they are twice as many.

Following the release of detailed census data, Atheists In Kenya (AIK) now claims that the Kenya National Bureau of Statistics (KNBS) deliberately failed to count atheists and the actual number of non-religious Kenyans is 1.5 million.

According to the detailed report on the Kenyan population based on their religious beliefs, 755,750 Kenyans do not believe in any religion. That is about 1.6 per cent of the total Kenyan population.

Kilifi County leads in the number of nonbelievers with 146,669, more than double the number of atheists in Nakuru which stands at 67,640.

However, AIK now insists that the data is inaccurate and that KNBS enumerators deliberately failed tally atheists during the 2019 census.

"We find these statistics to be grossly inaccurate and not fit for purpose. We contend that we have well over 1.5 million atheists in Kenya, and the number is growing steadily. An independent survey of our members has revealed that some KNBS employees deliberately skipped asking whether one is an atheist during the 2019 census. We have evidence that many atheists were undercounted and miscounted," AIK said in a statement on Saturday.

The statement dated February 23 was signed by the group's President Harrison Mumia and recently elected Assistant Secretary Kio Kinuthia, questioned the statistics bureau credibility in the 2019 census. Now the atheists' society is questioning the entire census data, terming it as inaccurate.

According to the 2009 population census report released by the same institution, the number of Kenyans who said that they were not affiliated to any religion was said to be 922,128.

We find it odd that the 2019 census report indicates that the number of atheists has declined by almost 200,000 in a span of 10 years, yet the population of Kenyans has increased by 10 million over the same period. This undermines the accuracy of not just the atheist data, but the entire KNBS 2019 census report," AIK said.

While Christianity and Islam are the predominant religions in Kenya, atheism has been attracting quite a following in the past few years.

This has, however, been a tough rise in popularity for the movement under the leadership of Mr Mumia, an Information Technology specialist.

AIK was registered on February 17, 2016 but, just two months later, it was suspended by Registrar of Societies.

It was however, reinstated after Mr Mumia successfully challenged the suspension at the High Court.

The final census report shows there are 15,777,473 Protestants in Kenya, the majority religious group.

Atheists in Kenya now wants a review of the census data by KNBS.

"We reject the figure of 755,750 atheists reported by the KNBS 2019 census report. We call for an independent review of how the KNBS collects, analyses, and reports census data," the society leadership said.

Previous Story
Half of Kenyan Population Is Aged Below 35 Years
Next Story
Kenya Has 755,750 Atheists - Census Report

Half of Kenyan Population Is Aged Below 35 Years 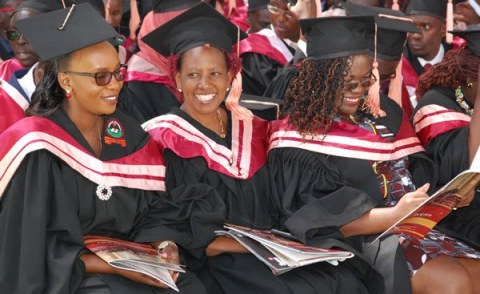 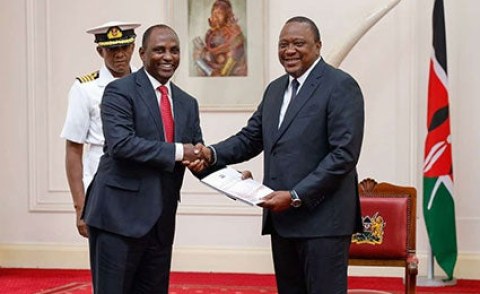 Reactions and Revelations From Kenya's Census 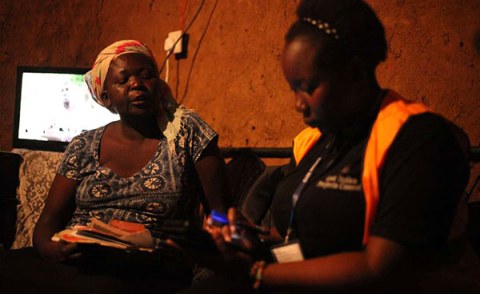 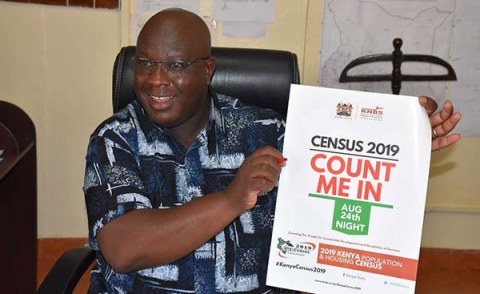 Sect Members Arrested for Calling Kenya's Census 'Satanic'
Tagged:
Copyright © 2020 The Nation. All rights reserved. Distributed by AllAfrica Global Media (allAfrica.com). To contact the copyright holder directly for corrections — or for permission to republish or make other authorized use of this material, click here.