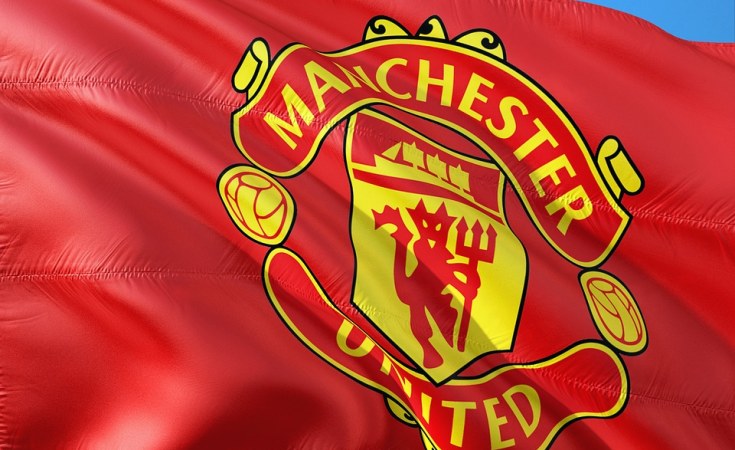 Former Nigeria international, Odion Ighalo, enjoyed another cameo appearance with Manchester United on Sunday as the Red Devils romped to a 3-0 win over Watford in their Premier League tie at Old Trafford.

Ighalo, as it has been the case in the past games, came on as a replacement for French forward Anthony Martial.

Ole Gunnar Solksjaer introduced the Nigerian striker into Sunday's game in the 80th minute having literarily sealed the match points with goals already from Bruno Fernandes from the penalty spot in the first half and then second-half goals from Martial and Mason Greenwood.

Ighalo was actually close to his first Reds goal, soon after coming on, but was denied a dream Old Trafford debut against his old club when after beating Foster, his shot from a tight angle was blocked at the near post by Adam Masina.

After a cagey opening exchange, the first half was heading to a barren finish before Fernandes put Man Utd ahead on 42 minutes.

The Portuguese slotted past Ben Foster from the penalty spot after he was brought down by the Watford goalkeeper.

Watford's Troy Deeney then had a goal overturned by the Video Assistant Referee after Craig Dawson was adjudged to have handled the ball in the build-up.

Martial doubled Man Utd's lead in the 58th minute in sublime style, skilfully beating a defender before chipping the ball over Foster.

It was 3-0 with 15 minutes remaining when Fernandes fed Mason Greenwood, who smashed the ball in off the underside of the crossbar.

Watford remain 19th with 24 points, one adrift of Aston Villa in 17th.

In the other game also played on Sunday, Wolverhampton also hammered Norwich City 3-0.

A first-half brace by Diogo Jota and another goal by Raul Jimenez five minutes into the second half saw the hosts secure a convincing win and move to the eighth spot on the log. 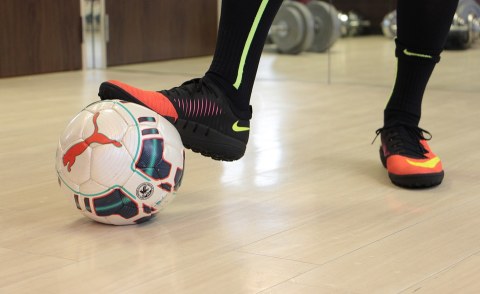 Nigeria's Ighalo Worth His Weight In Gold At Manchester United
Tagged:
Copyright © 2020 Premium Times. All rights reserved. Distributed by AllAfrica Global Media (allAfrica.com). To contact the copyright holder directly for corrections — or for permission to republish or make other authorized use of this material, click here.