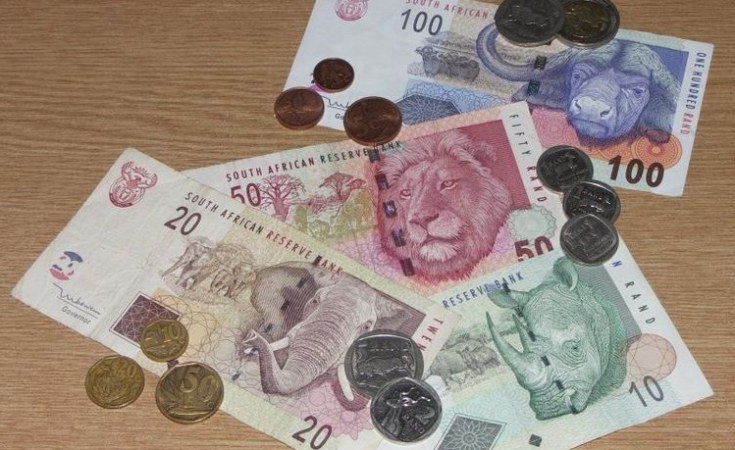 Mpumalanga police have made a breakthrough by arresting another suspect who was allegedly involved in the murder of a 62-year-old Barberton woman in a plot allegedly concocted by her daughters for a R80 000 life insurance payout.

Police arrested a 41-year-old woman - who has been in hiding since the murder on January 6 - on Thursday. She is due to appear in the Barberton Magistrate's Court on Monday.

According to Hlathi, the younger sister invited her mother for a visit on January 6.

"Information indicates that [she] organised her 41-year-old boyfriend as well as two other male friends and then waited for her mother to arrive. When [the mother] eventually arrived...she was allegedly kidnapped, assaulted, senselessly gang-raped by the two male friends while [the younger sister] and her friend were holding her."

Hlathi said the 62-year-old woman was then allegedly strangled to death and her body was wrapped in a blanket and hidden in an outside toilet.

Later that day, the older sister "was restless" and allegedly organised to have the body removed and dumped on the side of a road in Barberton, apparently to make her death look like an accident.

After the body was discovered, a case was opened and an investigation ensued.

"The police investigation revealed that [the] death was well planned," Hlathi said.

It later surfaced that in November 2019, a life insurance policy in the mother's name was allegedly taken out by the friend of one of the siblings to the tune of R40 000. In the case of an unnatural death, such as an accident, the policy will pay out double.

The provincial commissioner of police in Mpumalanga, Lieutenant General Mondli Zuma, has thanked police for their swift arrest of the suspect.

"The court will on Monday, at 14:00, hear the outcome of the bail bid by the eldest daughter of the deceased, who is contesting to be freed on bail. Police are opposing her bail application," Hlathi said.