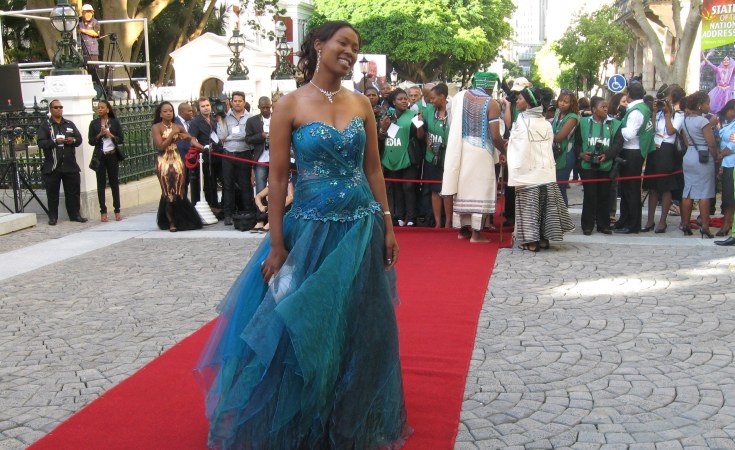 A South African minister has become the butt of jokes on social media after she insisted on never having set foot in Switzerland, but in the same sentence, conceding she "only visited Geneva".

Geneva is Switzerland's most populated city, for those at the back.

Communications Minister Stella Ndabeni-Abrahams delivered the gaffe in an interview with eNCA while responding to a question on whether she used tax-payers money to fly herself and her husband, Thato Abrahams, to Switzerland to celebrate their wedding anniversary.

"What do you think?" she responded in an angry tone.

Concentrate on the gaffe

She also accused the media of running a smear campaign against her but most of those who have watched the interview appeared to concentrate on the gaffe.

You flew your husband to Switzerland at taxpayers' money for wedding anniversary?

Journos in S.A🇿🇦 are being very unfair to the Minister Of Communications there, Stella Ndabeni - Abrahams by accusing her of using taxpayers money to take her husband to Switzerland, while she didn't, and she is being honest and telling them she took him to Geneva. pic.twitter.com/ci5DbfkjH8

In the last 24 hours Geneva has mysteriously upped & left Switzerland. If found, the Swiss would greatly appreciate it being returned.

(Our thanks to SA's Minister of Communication: Stella Ndabeni-Abrahams for alerting us, merci Madame) pic.twitter.com/LFWMiLOr04

The senior government official has since clarified in a statement that she meant the couple had never been to France, and had been to Switzerland and New York on official state business, but this hasn't taken off the political heat.

She is alleged to have taken the trip in September of 2019, enjoying a lavish shopping spree in France while being driven by a private chauffeur in a luxury vehicle.

President Cyril Ramaphosa was unaware of the trip and had not mandated it in an official capacity.