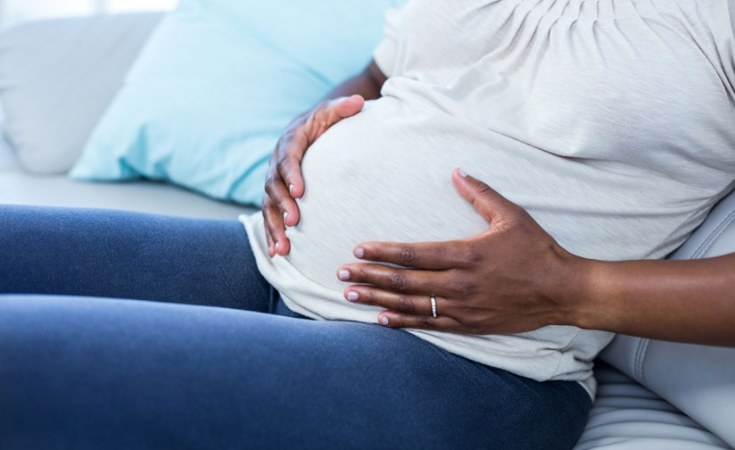 The Commission for Gender Equality (CGE) has found that the practice of forced or coerced sterilisation for women living with HIV in South Africa's public hospitals was "cruel, torturous or inhuman and degrading treatment".

"We think that forced and/or coerced sterilisation on women living with HIV is a violation of fundamental human rights. This to us, the CGE, is pure discrimination," CGE Chairperson Tamara Mathebula said at a media briefing in Rosebank, Johannesburg, on Monday.

This comes after the Chapter 9 institution received a complaint on March 20, 2015 from the Women's Legal Centre on behalf of Her Rights Initiative and the International Community of Women living with HIV.

In one case, a complainant suffered depression after she lost her partner because of her inability to conceive due to sterilisation - which is an irreversible process.

In a second case investigated by the CGE, a woman was told that she is being sterilised "because she has too many children".

Mathebula explained that in another case a woman who was eight months pregnant went to a hospital in northern of KwaZulu-Natal where she was diagnosed with TB.

"The doctor informed her that she would need to give birth by C-section. She was informed that she would be sterilised and the doctor allegedly said that women living with TB and HIV should not have children," Mathebula said.

The commission sampled 15 hospitals in KwaZulu-Natal and Gauteng, where most complaints were lodged.

The CGE further found that the complainants had their right to quality and freedom from discrimination violated.

The practice further violated the complainants' right to dignity, bodily integrity and freedom and security over their bodies.

In addition, the right to the highest attainable standards of health including sexual and reproductive rights were violated.

The Chapter 9 institution further found that complainants were not provided with adequate knowledge on the sterilisation procedure before being asked to consent, thus violating their right to information.

It was also found that medical staff breached their duty of care to the women. However, due to lost files it is difficult for the CGE to identify the exact medical practitioners involved in the sterilisation of women living with HIV in South Africa.

"If you cannot find a file, you cannot find who was involved, so that is another trick to escape accountability," Dr Tlaleng Mofokeng said in response to a question about the legal implications for the medical practitioners involved.

As a result, the CGE has referred its report to the Health Professions Council of South Africa, the South African Nursing Council and the National Department of Health (NDOH).

The body also made several recommendations which include petitions to the South African Law Reform Commission for amendment to legislation that ensured consent was properly obtained in this practice. It also recommended that where a woman agreed to sterilisation, "they must be given a "cooling off" period in order to fully appreciate the risks and consequences of their sterilisation procedure".

The NDOH was given three months to report receipt of this report and must stipulate "what concrete steps the department will take in order to ensure the eradication of the harmful practice of forced sterilisation".

Discrimination Against HIV Positive Women At Heart of Forced Sterilisation 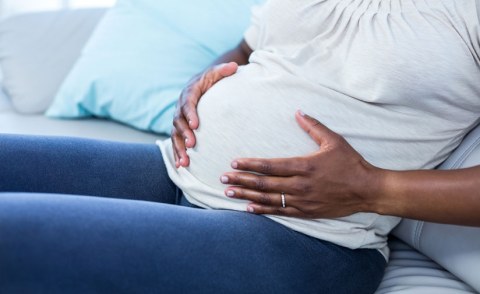 Report - South African Women With HIV Were Forcibly Sterilised
Tagged:
Copyright © 2020 News24Wire. All rights reserved. Distributed by AllAfrica Global Media (allAfrica.com). To contact the copyright holder directly for corrections — or for permission to republish or make other authorized use of this material, click here.