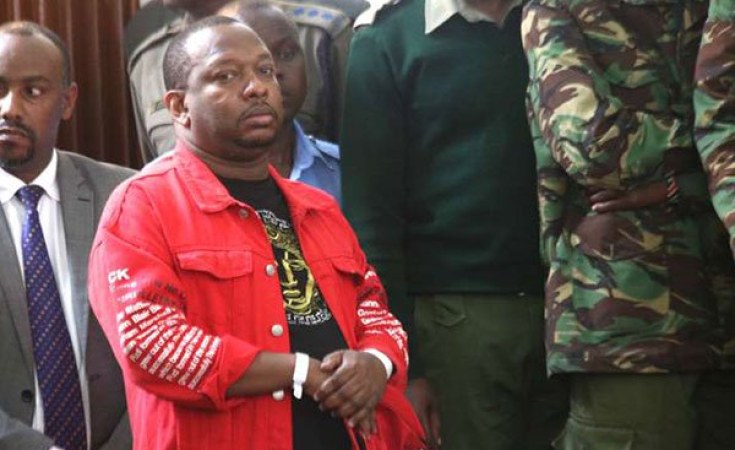 The Anti-Corruption Court has dismissed Nairobi Governor Mike Sonko's application to stop his prosecution in the Sh357 million corruption case.

Chief Magistrate Douglas Ogoti ruled on Wednesday that the governor will answer to the charges levelled against him.

Sonko had argued that the Ethics and Anti-Corruption Commission (EACC) illegally obtained evidence against him from banks.

His lawyer Cecil Miller said he will appeal against the ruling.

Sonko also challenged the EACC's legal mandate to investigate him, saying its Director of Investigations Abdi Mohamud has been adversely mentioned in alleged corruption deals.

In his application, he claimed Mr Mohamud was involved in the sale of Integrity Centre for Sh1.5bn and the grabbing of a public plot in Nairobi.

Sonko argued that the EACC boss could not probe him before clearing his name.

The flashy governor and 16 others face 19 charges of corruption, abuse of office and irregular payments that saw the county lose Sh357 million.

They denied the charges and applied to be freed either on bond or cash bail, amid strong opposition from the prosecution.

Sonko was released on a Sh30 million bond or Sh15 million cash bail.