Kenya: CS Munya Orders Closure of All Donkey Slaughterhouses for a Month 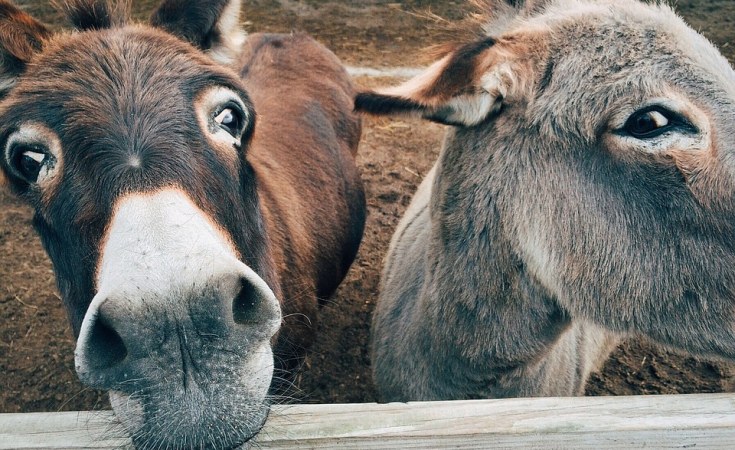 Agriculture CS Peter Munya has ordered for the closure of all donkey slaughterhouses in the country for one month.

The decision to ban the donkey abattoirs he says is to help restore the animal back to its rightful place in the society that is supporting livelihoods and providing transport to common wananchi who are not able to buy motorcycles.

This is after a group of farmers held a protest outside his offices lamenting about mysterious disappearances of their donkeys.

"So we want to stop that criminality and brutality, restore the donkey to its rightful place in our society that of supporting livelihoods and providing that crucial transport that is not easy to get especially the lower class of our society who don't have enough money to buy to buy other forms of transport like motorcycles and vehicles," Mr Munya Said.

The farmers claimed that they were able to establish that their donkeys were stolen and taken to the abattoirs for slaughter. The donkeys are taken and ferried using a lorry.

In 2017, the Meat Control (amendment) Act 2012 classified donkeys alongside horses as food animals in Kenya.

However, butcheries have not been licensed to sell donkey meat, but interested parties and owners of abattoirs can seek licences at the relevant veterinary offices to slaughter and sell the meat outside the country.

Kenya's Donkeys Could Be Extinct in Four Years 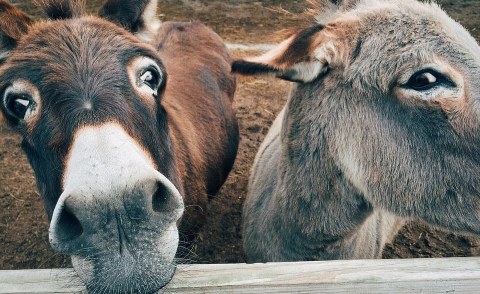 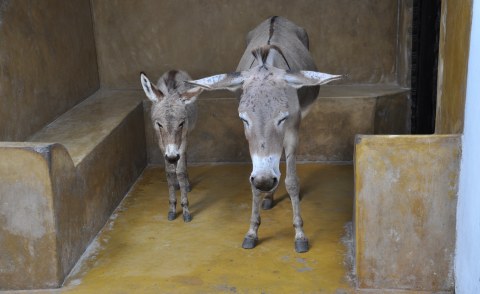 Kenyan Donkey Meat Abattoirs to Get State Approval
Tagged:
Copyright © 2020 Nairobi News. All rights reserved. Distributed by AllAfrica Global Media (allAfrica.com). To contact the copyright holder directly for corrections — or for permission to republish or make other authorized use of this material, click here.