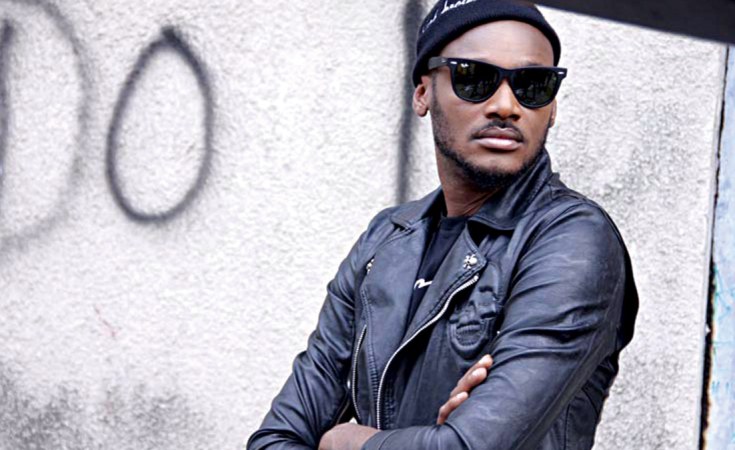 He disclosed this on Tuesday night while hosting a couple of friends and fans to the album's listening event held in Lagos.

The Warriors, he said, is to commemorate his 20 years on stage as a performing music artiste in the Nigerian entertainment industry.

"Anticipate!!! This album is for warriors," he had earlier wrote on his Instagram page after uploading the art work of the album cover.

The new album, set to be released by his record label - Hypertek Digital Limited and co-produced with his longtime friend and manager, Efe Omorogbe, contains thirteen tracks.

They are: Warriors, We must Groove, Important, Carry Dey Go, Kitty Kat, Opo, Amaka, Love me Love me, Ginger, Target you, Oyi, I dey hear everything, If no be you.

'Warriors' is coming five years after he released 'Rewind. Select. Update' in 2015.

It could be recalled that his debut album "Face 2 Face", was released in 2004 and contains his hit songs such as 'African Queen', 'Right Here' and 'Nfana Ibaga,' among others. Other albums he has released include Grass 2 Grace, The Unstoppable and The Ascension etc.

The talented singer and song writer is also known for his many charity causes and civic activitism.