South Africa: Kagiso Rabada On His Relationship With Sho Madjozi 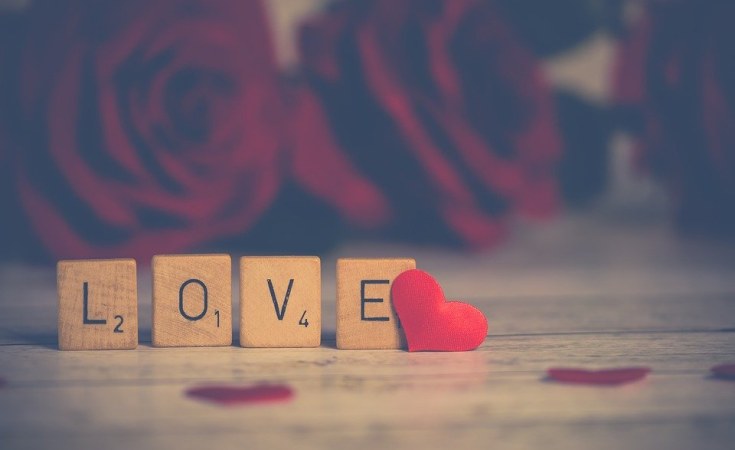 It Went Down in the Dms or did it?

Eagle-eyed fans have been spotting local legends Kagiso Rabada (24) and Sho Madjozi (27) together on the court and on social media and have been drawing their own conclusions about the intimate nature of their relationship.

YOU met the cricket player at the Red Bull Studios in Cape Town, where he arrived for the debut of his father's new single, Ska Checella Morago.

When asked about his blossoming relationship with the John Cena songstress, who he was recently spotted with at the NBA All-Star Weekend in Chicago, Kagiso reluctantly opened up.

"She's a friend of mine," said the cricket player about their connection.

He went on to reveal that the two became acquainted through their direct messages on Instagram.

"A year and a half ago, we were chatting on Instagram, then we just became friends. We've been friends ever since," says Kagiso.

When asked if he could see himself and Sho in a relationship, because of the age-old adage that the best relationships start out as friendships, he was quick to fire back.

Well there you have it, rest in peace rumour mill.