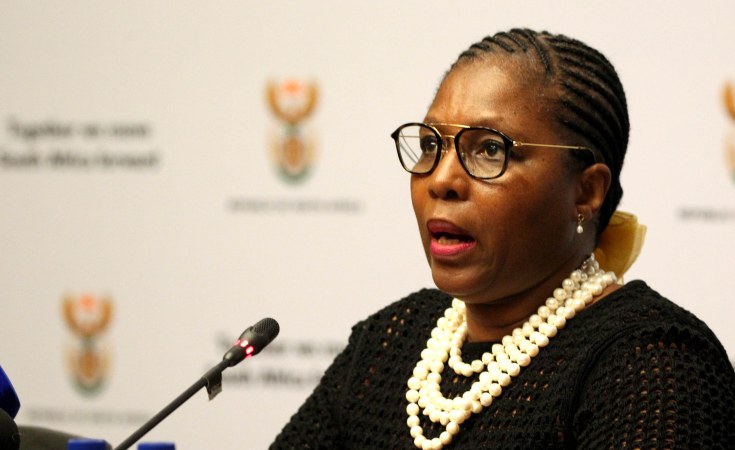 The cellphones of State Security Minister Ayanda Dlodlo, her deputy Zizi Kodwa and several officials in the office of the minister have been cloned, the department confirmed on Wednesday.

"It looks like the operation is happening around Gauteng hence the matter was reported to Gauteng police, which have assured us that they have allocated their high-profile investigators to look into the matter," said spokesperson Mava Scott.

"We are hoping it will be resolved as speedily as possible."

Scott said they became aware of the cloning this week and that the department was awaiting further feedback from the investigation, they would then take it from there.

Earlier this month, the Hawks confirmed they were investigating the theft of money out of the State Security Agency's offices in Pretoria.

IOL reported at the time that the perpetrators walked into a safe at the office in Lyttelton, Gauteng, at the end of January and left with classified documents, an undisclosed amount of money in local and foreign currency and this time they also took the CCTV cameras.