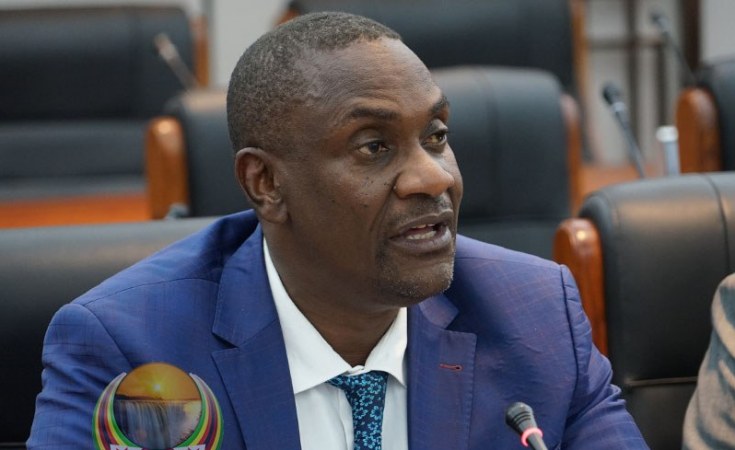 Parliament was Wednesday forced to adjourn earlier than planned when MDC MPs angrily voiced their disapproval over the 'shallow' manner with which State Security minister Owen Ncube was responding to questions relating to mealie-meal shortages.

Ncube was the acting Leader of the House due to the absence of Justice Minister Ziyambi Ziyambi.

During the start of sitting, MDC Mbizo MP Settlement Chikwinya had begged Speaker Jacob Mudenda to adjourn the House saying most of Ncube's answers from the backbenchers lacked depth.

Ncube had told MPs that mealie-meal was readily available in the country, but current shortages were due to hoarding of the product.

"Government has enough mealie-meal to feed the nation but we have people stocking mealie-meal. These have now been arrested. So mealie-meal will be available in the shops soon," said Ncube amid jeers by opposition MPs.

However, Chikwinya could not take it lightly and he immediately requested Mudenda to adjourn the House.

"Speaker, the responsible minister is not available. We, on the left side (of the legislative chamber) request the House to adjourn because answers are not coming."

At this point, the MDC legislators decided to walk out in protest, although Ncube looked unperturbed by the hostile response.