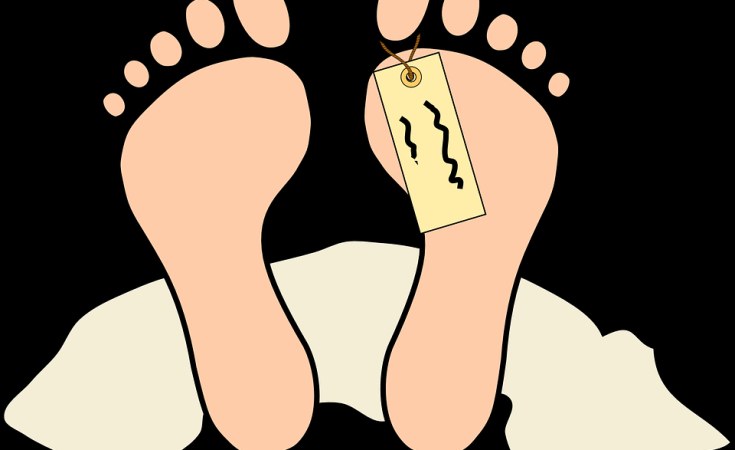 The National Public Prosecution Authority (NPPA) has announced that the Medical-legal Autopsy Report showed that Kizito Mihigo, who died on February 17 in Remera Police Station, died by suicide.

The report showed that the cause of death was "asphyxia/hypoxia", most probably because of hanging.

"The investigation of the scene where the death occurred indicates that the body of Mr Kizito Mihigo was found hanging from a metal window frame in his room, with a bedsheet tied around his neck."

This was part of the investigative report received from Rwanda Investigation Bureau (RIB), on its findings on Mihigo's death.

"The report includes an analysis of the scene of the incident, a post-mortem examination by the Rwanda Forensic Laboratory (the contents of which Mr Kizito Mihigo's family has seen), and statements from witnesses," reads the communique.

The report also indicated that RIB interviewed police officers who were on duty on the night of the incident, who said they didn't hear any disturbance since there was some distance between them and Mihigo's room.

The Prosecution has then concluded that no further investigation will be done on Mihigo's death since the report confirmed suicide as the cause of his death.

RIB had said Mihigo had shown signs of depression ever since he was detained.