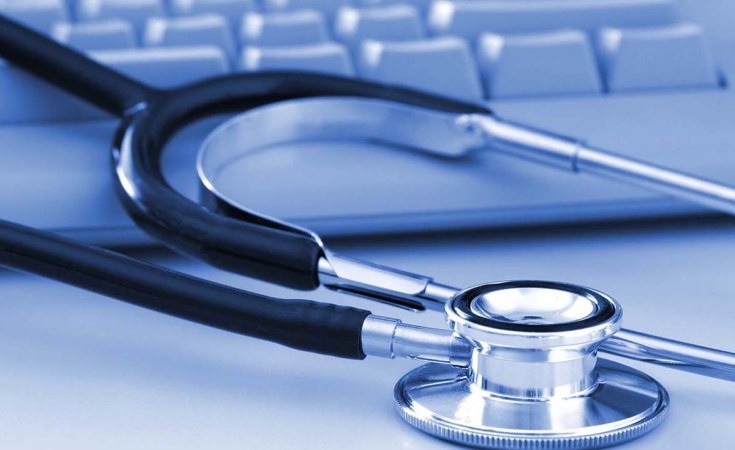 Malawi Congress Party (MCP) has asked the government to prioritise ending preventable deaths of Malawians and prioritise access to healthcare for mothers, new-born babies and children, noting that there is appalling state of hospitals in the country, at all levels as well as lack of medicine.

MCP spokesperson on Finance in Parliament Cornelius Mwalwanda said this in Parliament in response to the Mid-Term Budget Statement which Minister of Finance, Economic Planning and Development Joseph Mwanamvekha presented last week which was revised to K1.84 trillion budget, up from K1.74 trillion.

"People are dying in our hospitals for treatable diseases due to poor delivery of health services. Most hospitals, including referral hospitals, lack basic hospital equipment or supplies such as drip water or oxygen for oxygen masks and syringes," Mwalwanda said.

He said many patients going to public hospitals are advised to go and buy relevant medicines in pharmacies.

"Most of these patients are often people from villages who do not have money to buy drugs. It is not, therefore, surprising that most patients going to these hospitals end up dying instead of being assisted to recover.

"The feeding of patients in most of these hospitals has ceased long time ago and sick people have to fend for themselves," said Mwalwanda, an economist.

He also said many "mortuaries" in public hospital are dilapidated and require urgent rehabilitation or complete replacement.

Mwalwanda noted that Minister of Finance admits that: "Despite consistent funding for medical drugs from both government and development partners, drug shortage is still persistent in some health facilities due to management deficiencies and pilferages."

The MCP spokesperson on Finance in Parliament called on the Ministry of Health, supported by the Ministry of Finance, to start implementing major reforms in the country's health service

Parliament is expected to wind up its business on Friday.