South Africa: Search On for At Least 9 Missing At Sea in Cape Town After Boat Capsizes 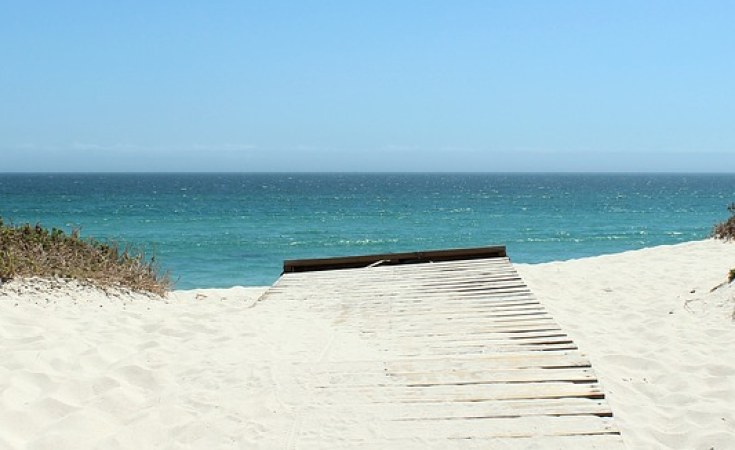 A search was under way for at least nine people on Thursday morning, between Oudekraal and Mouille Point, on the Western Cape coast.

According to National Sea Rescue Institute (NSRI) spokesperson Craig Lambinon, an inflatable boat was located and was suspected to have capsized between Clifton and Oudekraal in the early hours of Thursday morning.

Several NSRI branches were participating in the search operation for at least nine people, Lambinon said.

An unknown number of people have come ashore and are receiving medical treatment.

The vessel has been located 3.7km from the coast at Mouille Point and is being towed ashore.