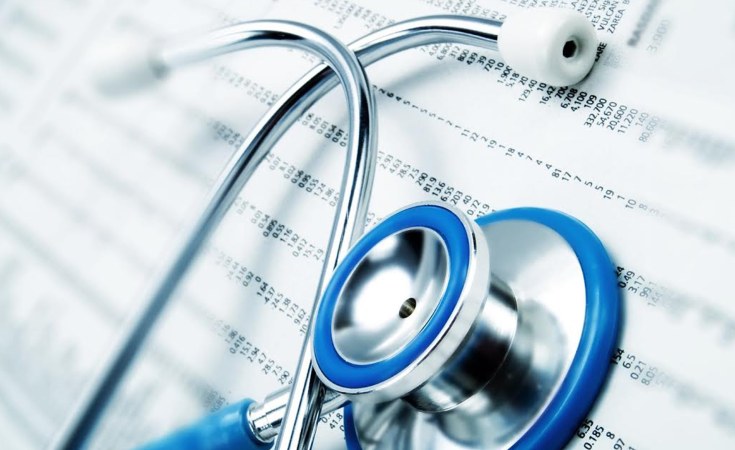 The parliamentary committee on health and child care and ceased with a case in which government procured substandard and unusable equipment to the tune of USD$500 000 from India.

The equipment bought from a company known as Norula Exports is reportedly obsolete with only two percent of the whole consignment working and usable.

Appearing before the Parliamentary Portfolio Committee on Health and Child Care yesterday, senior doctors said the procedure used to procure the equipment was wrong hence all the challenges.

Dr Shingai Nyaguse, Spokesperson of the Senior Hospital Doctors Association (SHDA) said most of the equipment was deemed unfit for use by hospital engineers.

"Most of the equipment that we received was deemed unfit and unsafe to use. We can safely say that we got a machine that we had never seen before. it was outdated," said Nyaguse.

Nyaguse added that company representatives from the Indian company later came into the country but they failed to make the equipment work.

Nyaguse told the committee that the deputy minister might have been in the departure lounge, but the said member declined to be part of the process which he deemed dubious.

Dr Azza Mashumba who also presented oral evidence before the committee said that some of the machines had missing pieces.

The Chairperson of the committee, Dr Ruth Labode also requested receipts and documentation amid conflicting figures used in the purchase of the items.