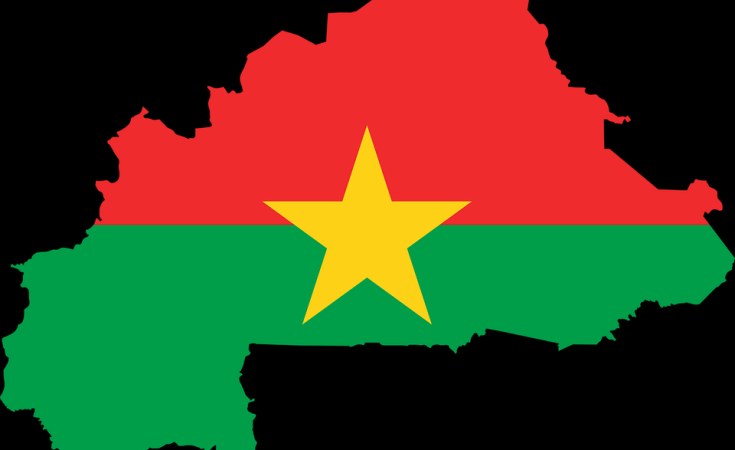 Geneva — Burkina Faso's conflict flared up in 2019, and there is data to show it.

A database of conflict incidents around the world shows the dramatic increase in civilian conflict deaths in the West African nation. The Armed Conflict Location & Event Data Project (ACLED) tabulates reports of attacks on civilians, whether carried out by armed groups or governments. It reported 173 deaths in "violence against civilians" in 2018, which rose to 1,295 in 2019. Burkina Faso faces a range of drivers of conflict, including armed extremism, and resulting growth in humanitarian needs. Another country showing a marked increase is Mozambique, where attacks by murky armed groups are on the rise.

Some 14,386 civilians were killed in 15 countries in 2019, the worst being Nigeria with 2,075 recorded deaths. The graph below shows the change in the death toll in those countries (the worst affected among those tracked by ACLED) from 2018 to 2019 in percentage terms:

Including records of military battles, protests, and other unrest, the ACLED database lists over 157,000 incidents in 2019, covering countries in Africa, the Middle East, and Asia. ACLED's methodology relies on media reports and other open sources, and the non-profit service cautions that all fatality figures are estimates - and only one aspect of measuring political violence.