Zimbabwe: MDC Will Not Boycott, but Stop Sham Elections - Chamisa 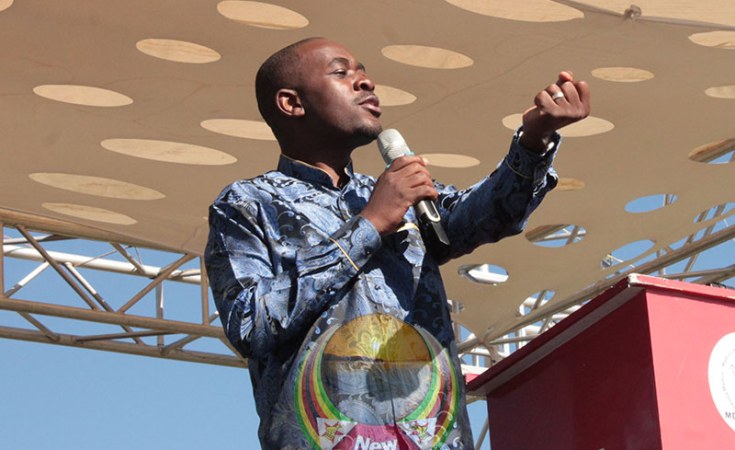 MDC President Nelson Chamisa has dismissed claims his party was planning to boycott the 2023 elections if the electoral conditions were not free and fair.

He however said the main opposition had put in place mechanisms to ensure that future elections were held in a transparent manner.

If this was not done, Chamisa said the MDC would ensure that the plebiscite was stopped as it would not be an election but a ritual.

He was speaking at the MDC's launch of a policy document on elections dubbed: "20 Principle for Reliable Inclusive and Credible Elections in Zimbabwe (PRICE)" in Harare Thursday.

"Some have said the MDC is saying they are not going to participate in elections, we cannot boycott national processes but any election that does not respect conditions for a free and fair election is not national and cannot be an election."

Chamisa said the main opposition will not entertain any future election whose environment would not be conducive for a transfer of power as they were now tired of taking part in sham elections.