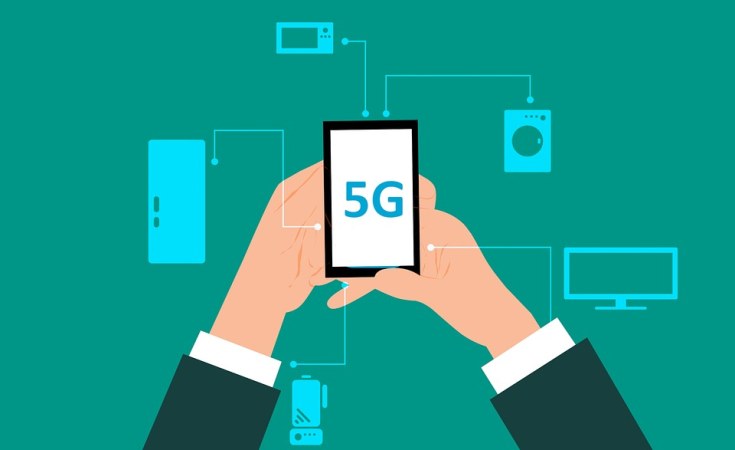 Experts in the telecommunication industry on Thursday stated that Nigeria will derive huge socio-economic benefits from commercial deployment of the fifth generation (5G) networks.

The experts spoke during a special panel session sponsored by the Nigerian Communications Commission at the ongoing social media week in Lagos.

They argued that the development of the fifth generation networks will come with great potentials that will boost the entire spectrum of Nigeria's socio economic ecosystem.

Speaking at the panel session, Mr Wakil explained that 5G is the newest generation of technology which "will bring about transformation in the country in the area of smart city, smart transportation, efficiency in medicine, a lot of automation and 5G will control a lot of appliances and devices with respect to Internet of Things (IoT)."

He stated that the difference between all other existing generations of technologies such as 2G, 3G and 4G lies in speed and data capacity and 5G deployment offers faster speed, high latency and high capacity that will transform consumer and businesses' experiences.

Responding to questions on radiation level of a 5G network, Mr Wakil allayed the fears of the consumer in this regard.

"Generally," he began, "there is every reason for people to be apprehensive with respect to the radiation of a new technology such as 5G. However, the radiation from 5G is non-ionising radiation, whose power is not enough to cause adverse health effects. So, Radiation in 5G is going to be minimal and not harmful."

While identifying the two major challenges to 5G network deployment to be poor electricity infrastructure and lack of adequate fibre cable for backhauling, the NCC official stated that the issue of power infrastructure is a general economic problem, solution to which is outside the purview of the commission.

Experts in the telecommunication industry state that Nigeria will derive huge socio-economic benefits from commercial deployment of the fifth generation (5G) networks.

He said, "On the second problem lack of adequate infrastructure, the NCC has embarked its Open Access Model policy where it has licensed six out of seven proposed Infrastructure Companies to deploy fibre access in all the 774 local government areas (LGAs) of Nigeria."

In his contribution, Mr Uzoekwe said there is enough spectrum bands that have been identified and can be used for the deployment of 5G.

"Six spectrum bands have been identified, so I can say we have enough spectrum bands," he said. "All we need now is to re-plan and re-farm so that those occupying the spectra can be relocated to other bands."

He further told the excited audience that the InfraCo Project will help to bridge the 200 access gaps involving 35 million Nigerians without access to services, identified by the Commission.

In November, the NCC facilitated the trail of 5G network in Nigeria, preparatory to the commercial launch of the service by telecoms operators. 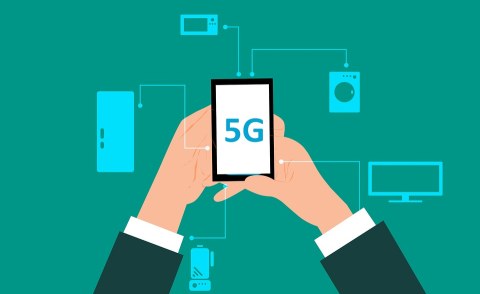 What COVID-19 Means for the Nigerian Economy
Tagged:
Copyright © 2020 Premium Times. All rights reserved. Distributed by AllAfrica Global Media (allAfrica.com). To contact the copyright holder directly for corrections — or for permission to republish or make other authorized use of this material, click here.