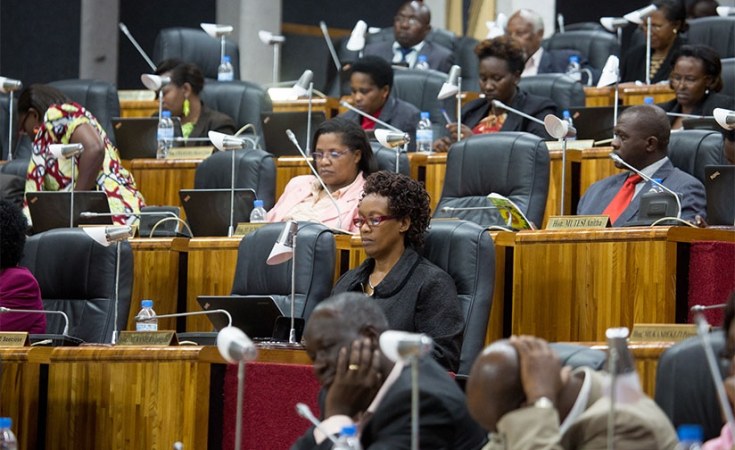 Members of cabinet have also increased from 27 to 29 following the creation of two new positions at the level of state minister.

The constitution requires that either gender must be represented at any decision-making organ at no less than 30 per cent.

Another woman appointed during Wednesday's reshuffle is youthful Claudette Irere, who is the new state minister for Technical and Vocational Education and Training in the Ministry of Education.

Speaking to The New Times on Thursday, Rwanda Women's Network founder and director, Mary Balikungeri said she was happy with the changes noting that the cabinet is composed of highly qualified and competent individuals.

She welcomed the increased representation of women at the highest level, underlining that more and more young women are coming through to assume key leadership roles across government.

"It proves that women can," she said.

"Because they can't appoint you to such an important role if you are not qualified. It means the younger generation has women who are able and academically qualified, and that puts us (women) in a place that we deserve."