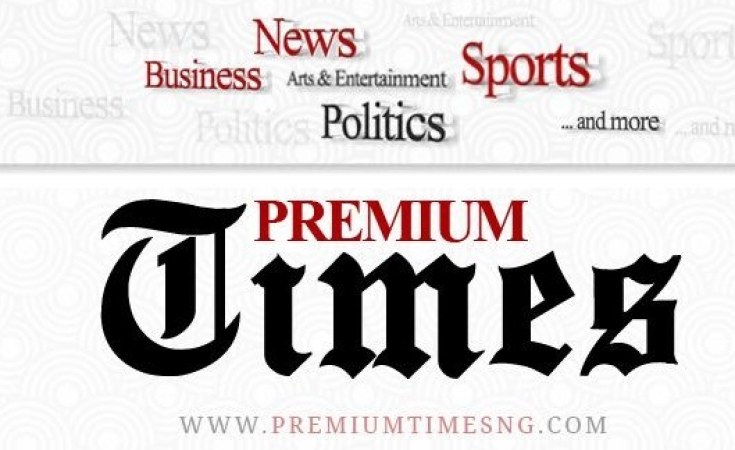 Abuja — The Department of State Services says it is not on the trail of any staff of an online medium or any other journalist anywhere in the country.

The Spokesman for the DSS, Peter Afunanya, made the clarification on Monday morning following an alarm raised by an online medium that some 'two men suspected to be DSS operatives' were seen around the homes of their Editors last week.

Although the online medium didn't provide the details of those who 'visited' the homes of the two journalists, it nevertheless warned the DSS to come clean if it had any reason to question any of its officials.

Afunabya said: "The report that the DSS is laying siege on an online medium and has hacked the phones of one of its staff is false in its entirety. It is unfounded and just needless sensationalism.

"There is no such operation at the moment by the Service targeted at the online medium, its editor or any staff.

"If there is any need for the DSS to discharge its duty, it will have to do that with every sense of decency and in accordance with laid down procedures.

"Now the Service is not anywhere near the news agency. Therefore, the report should be disregarded," Afunanya said.'

After 175 Days in Detention, Nigerian Journalist Gets Bail
Tagged:
Copyright © 2020 Vanguard. All rights reserved. Distributed by AllAfrica Global Media (allAfrica.com). To contact the copyright holder directly for corrections — or for permission to republish or make other authorized use of this material, click here.