A former Kaduna State senator, Shehu Sani, has condemned the recent attack that claimed the lives of over 50 villagers in Igabi local government of the state.

Daily Trust reported that armed men attacked four communities in the area in the early hours of Sunday, burning down houses, vehicles and babies. The report said almajiris and others were not spared by the gunmen.

It added that many residents fled as the assailants set their houses ablaze and carted away foodstuff.

Reacting to the incident via a statement on Monday, Mr Sani blamed the northern governors for allegedly allowing killings and kidnappings to become daily occurrences in the region.

The former senator who represented Kaduna Central at the last 8th assembly said the north must wake up to the incessant killings or perish.

He alleged that the figures of casualties on Muslim victims are not seen to be much because the Islamic leaders massage the ego of governments, while the Christian leaders are speaking out and staging protests.

He said: "Northern governors are still playing the ostrich, afraid of confronting the federal government and taking independent action to protect their people while the killings and the kidnappings go on.

"The pervasive insecurity in the north is reinforced and sustained by the silence and sycophancy of its elites as much as the inaction of the government.

"Muslims are not much being seen as victims of the killings in the north because many Islamic leaders prefer to massage the image of the government in the the face of the killings of their followers while Christian clerics are leading protests in the streets," Mr Sani said.

He called on the northern governors to come up with a regional security outfit to protect lives and properties in the region.

"The north must wake up, buckle up or perish.

"When our people are repeatedly and tragically killed or abducted and we speak out, the only response that comes from the Government and its hired agents is that we are 'politicising the issue of security'.

"Northern governors must come out with a regional security outfit to protect their people or continue to wait for Godot.

"The level of insecurity in the north has become infectious to the country and contagious to the West African sub-region," Mr Sani added. 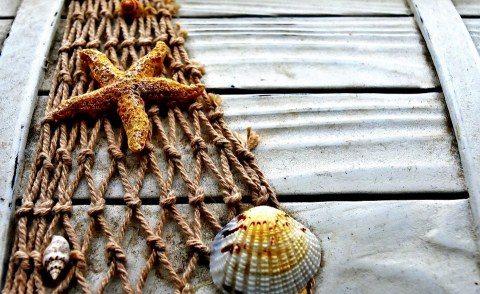 Fishing in Nigerian State Threatened As Bandits Take Over Rivers
Tagged:
Copyright © 2020 Premium Times. All rights reserved. Distributed by AllAfrica Global Media (allAfrica.com). To contact the copyright holder directly for corrections — or for permission to republish or make other authorized use of this material, click here.