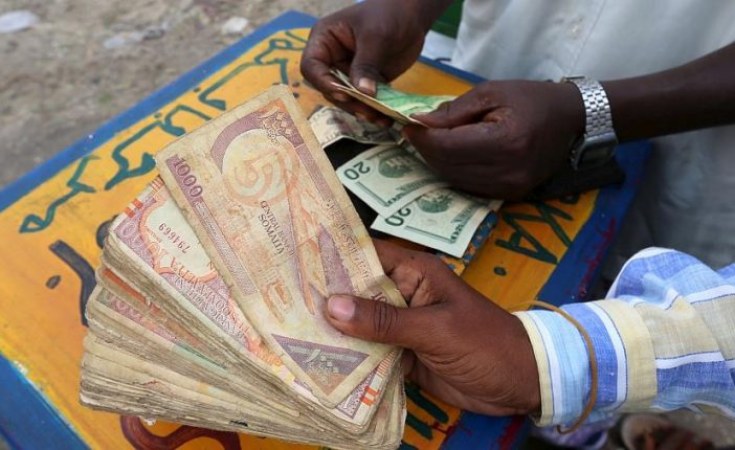 The World Bank Group Board of Executive Directors today moved toward normalizing its relations with the Federal Government of Somalia (FGS) after thirty years. This will open up opportunities for Somalia to access concessional financing from the World Bank’s International Development Association (IDA) and to work closely with all arms of the World Bank Group to attract investment that will support the country’s stability and development.

“Today’s decision paves the way for full resumption of operations so the World Bank Group can provide the strongest possible support to Somalia’s efforts toward economic and social recovery,” said Axel van Trotsenburg, World Bank Managing Director of Operations. “This milestone is the result of several years of close cooperation with the Federal Government, and we now look forward to taking our relationship to the next level with deeper and broader financial and technical support from across the Bank Group.”

“Somalia has made important reforms and has demonstrated strong commitment to staying the course,” said Hafez Ghanem, Vice President for Africa, the World Bank. “These reforms lay the foundation for sustained poverty reduction and better lives for the Somali people, and open the door to private sector investment that can create jobs and drive the economy forward.”

Somalia’s reforms continue to strengthen the government’s capability to provide critically needed services in health and education to the Somali people, and build a framework for competitive private sector that can create jobs particularly for Somalia’s youth. The federal government has facilitated consultations on a new National Development Plan, outlining the country’s priorities so that investments can be made in the most critical areas.

"Today marks an important step towards full re-engagement of the World Bank Group in Somalia,” said H.E.M. Abdirahman D. Beileh, Minister of Finance of the Federal Republic of Somalia. “This is a recognition of the ambitious reforms to which this government remains committed, to bring transparency and accountability into Somali institutions and to revive the economy. We are grateful to the Bank for the support they have already provided to help the country reach this point and we look forward to planning a new phase of investments to deliver the poverty reduction goals of the National Development Plan."

The World Bank has played a strong role in helping Somalia reach this point, including through over $250 million in IDA Pre-Arrears Clearance Grants to accelerate the country’s progress on key reforms and on delivering basic services and financial inclusion to its people. The Somalia Multi Partner Fund, which includes funding from Denmark, the European Union, Finland, Italy, Norway, Sweden, Switzerland, the United Kingdom, and the United States, has been crucial in laying the foundations to re-establish basic country systems.

New IDA financing proposals are under preparation and should be ready in the coming months, aimed at providing rapid response to households impacted by recent droughts and flooding, reducing poverty by delivering social protection to over 200,000 women with children under 5, improving education and healthcare, boosting water and electricity supply, and investing in other critical infrastructure projects. With nearly 70 percent of Somalis living on less than $1.90 per day, these investments will help improve the lives of millions of the country’s most vulnerable people and strengthen the systems needed for better livelihoods and a more stable future.

The normalization of relations with the World Bank Group also paves the way for Somalia to receive debt relief under the Heavily Indebted Poor Country (HIPC) and Multilateral Debt Relief Initiative (MDRI) programs to promote growth and recovery over the coming years. 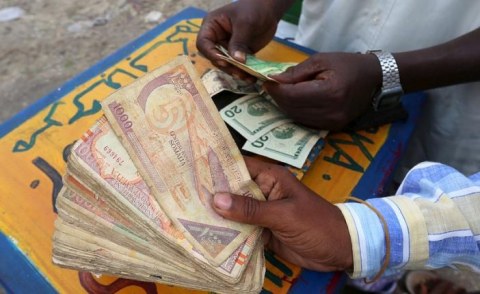 Unease in Kenya Over Somalia New Petroleum Law
Tagged:
Copyright © 2020 World Bank. All rights reserved. Distributed by AllAfrica Global Media (allAfrica.com). To contact the copyright holder directly for corrections — or for permission to republish or make other authorized use of this material, click here.