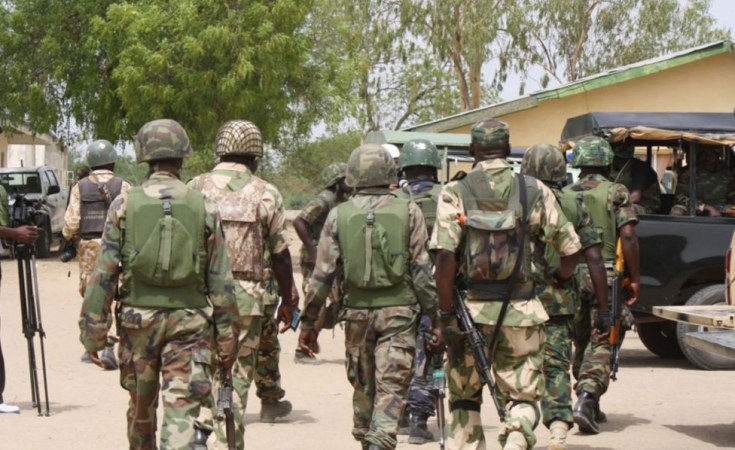 The Nigeria Army Administrative Custody has released 223 children, including 10 girls, from Maiduguri Maximum Correctional Centre having cleared them of suspected ties with armed groups.

He said some of the children, who had been missing for up to four to five years with many presumed dead by their families, were released to the safe custody of the Borno State Ministry of Women Affairs and Social Development, the UNICEF and Borno State authorities in Maiduguri.

"Since 2016, 3,559 people associated with armed groups have been released from administrative custody, including 1,743 children (1,125 boys, 618 girls). All have gone through the Bulumkutu Rehabilitation Centre in Maiduguri in Borno State and have since been reunited with their families or placed in the most appropriate alternative care, where they're accessing rehabilitation services and reintegration support in their communities."

Proposal to Reintegrate 'Repentant' Boko Haram Fighters Slammed
Tagged:
Copyright © 2020 Daily Trust. All rights reserved. Distributed by AllAfrica Global Media (allAfrica.com). To contact the copyright holder directly for corrections — or for permission to republish or make other authorized use of this material, click here.