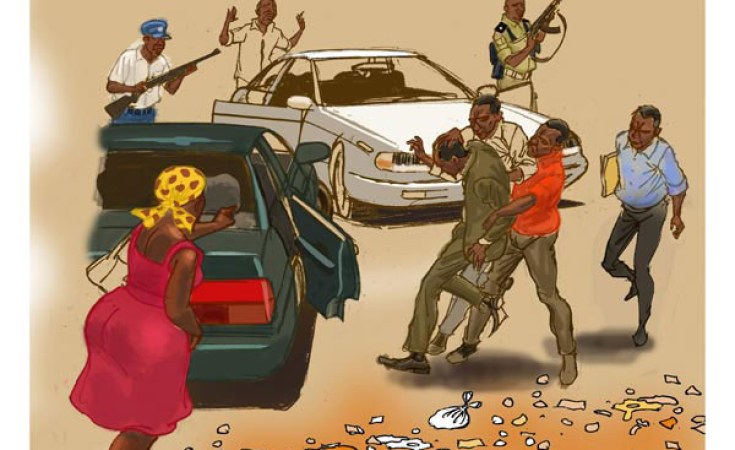 Abuja — Nigerian authorities have reported a trend by unscrupulous members of the public claiming to be bandits and kidnappers asking fellow civilians to pay ransom or risk being kidnapped.

The trend is prevalent in the Katsina State, prompting police to threaten such criminals with the death sentence.

Gambo Isah, the spokesperson for the Katsina State Police Command, warned that any person or people arrested in connection with such offences would be dealt with in accordance with the provisions of the law.

"Members of the public should note that death by hanging is the punishment for kidnapping under Section 243 of the Katsina state Penal Code as amended," Isah warned.

"Parents are hereby advised to monitor the activities of their wards as the law is no respecter of person and any person caught will be made to face the full wrath of the law."

Kidnappings are rife in Katsina.

In January, the administration of Governor Aminu Masari imposed a curfew on the use of motorcycles and tricycles between 7pm and 6am.

This followed these vehicles' widespread use of these in the crimes.

Kidnappings are among a series of violent crimes in Nigeria.

These include the terror by the Islamist Boko Haram, which is engaged in a brutal campaign to overthrow the government.

The militants have kidnapped hundreds of civilians in the conflict most prevalent in the northeast.