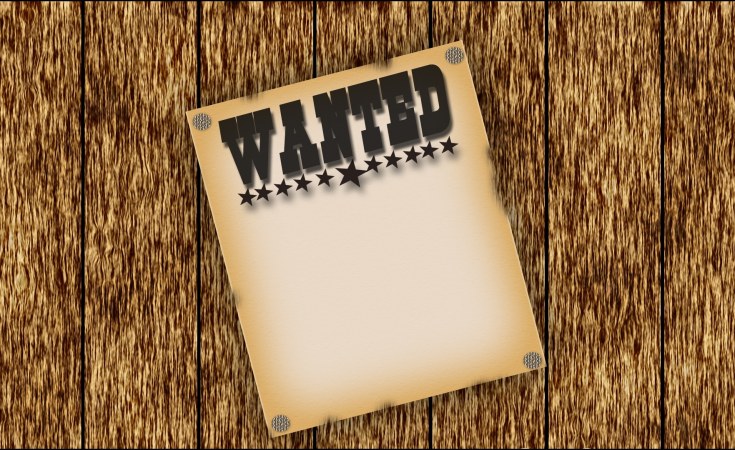 The United States Department of State has renewed its $7 million reward, about N2.52 billion, for information that can lead to the arrest of the leader of Boko Haram, Abubakar Shekau, whose fighters have waged war against Nigeria and other neighbouring countries.

The renewal was made yesterday on the French version of the official Twitter account of the US State Department Rewards for Justice Programme.

The US reward is said to be the biggest placed on all the terrorists declared wanted by the United States government.

In a swift reaction to the bounty placed on Shekau, the Defence Headquarters (DHQ) said the Nigerian military had also declared the terrorist leader wanted.

The US Department of State had in June 2012, designated Shekau as a "Specially Designated Global Terrorist" under Executive Order 13224.

In 2013, the Boko Haram leader was declared a wanted man by the US and it went further to place a $7 million bounty on Shekau for anyone who could provide information leading to his arrest or killing.

"Every government and every citizen has a stake in bringing terrorists to justice and in preventing acts of terrorism," the US State Department said.

The notice also provided the contact details for anyone who is interested in collecting the bounty as #Whatsapp: +1 202 975 9195 and #Telegram: @RFJ_Francais_bot.

The involvement of many French-speaking countries in the war against Boko Haram may have accounted for the use of the French version of the US Department of State's Twitter Accounts to declare Shekau wanted.

In the English version of the Twitter account, which was opened February 27, 2020, the Reward for Justice Programme also offered $5 million reward for information on three ISIS leaders and another $6 million on another terror group, AQAP's leaders.

Meanwhile, the DHQ yesterday stated that the Nigerian military had since declared Shekau a wanted criminal for committing acts of terrorism against the Nigerian state.

Spokesman of DHQ, Brig. Gen. Onyema Nwachukwu, told THISDAY that Shekau has been wasting the lives of his followers in a bid to escape the military onslaught.

"That is the reason he is constantly on the run and callously surrounding himself with innocent and vulnerable people as human shield. He is a coward very much afraid of death, but pushing his senseless followers to die," Nwachukwu added.

Shekau is the leader of Jama'atu Ahl as-Sunnah il-Da'awati wal-Jihad, better known as Boko Haram. The objective of the group is to establish caliphates and overthrow the Nigerian government.

The group also seeks to establish a government based on Islamic law.

Until 2010, when he claimed leadership of the group, Shekau was the group's second-in-command.

He had threatened the United States.

It gained global influence when on August 26, 2011, it attacked the United Nations headquarters in Abuja, killing over 20 people and injuring several others.

The military had claimed on many occasions that it had killed Shekau but he disproved these claims by appearing in videos.

In his latest video, Shekau issued a threat to the Minister of Communication and Digital Economy, Mr. Isa Pantami.

The insurgent leader directed his men to go after Pantami for threatening to block the communication lines of the sect members.

Shekau also threatened journalists, warning them to be cautious about how they report the activities of his group.

He told the minister that his group killed a famous Kano cleric in 2007, saying a similar fate could befall Pantami if he did not repent.

In another video released earlier last month, Shekau threatened President Muhammadu Buhari and also gave a condition for the release of the remaining Chibok schoolgirls in captivity.

In the video, which was released a day after Buhari visited Borno State, Shekau said the schoolgirls would be freed if the federal government should release the sect members in detention.

Shekau also asked Buhari not to return to Borno, saying the sect is fully on the ground in the North-east.

He stated that the insurgents would attack the president if he returns to Borno.

But the military dismissed his threat, saying that it is on the ground to protect the president in any part of the North-east. 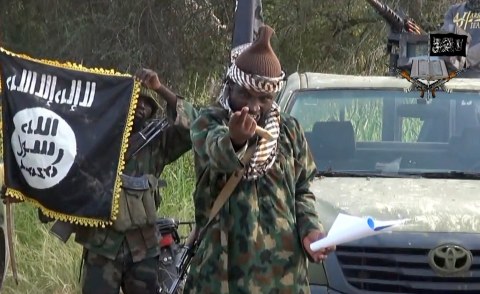 Nigeria Releases 223 Children Cleared of Ties With Boko Haram
Tagged:
Copyright © 2020 This Day. All rights reserved. Distributed by AllAfrica Global Media (allAfrica.com). To contact the copyright holder directly for corrections — or for permission to republish or make other authorized use of this material, click here.