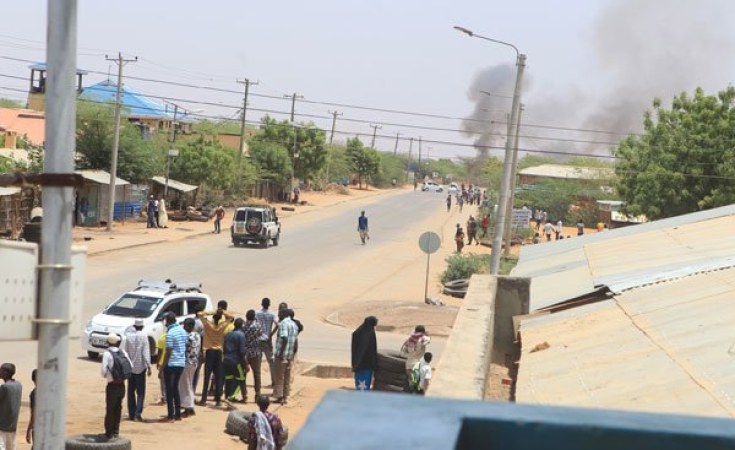 Somalia and Kenya will cooperate on border security and regional stability following phone talks between the two leaders.

In a statement by Villa Somalia, Somali President, Mohamed Abdullahi Farmajo has phoned his Kenyan counterpart, Uhuru Kenyatta barely a day after Kenyan called on Somalia to stop provocation.

President Mohamed Abdullahi Farmajo and President Uhuru Kenyatta (of Kenya) have held talks over the phone to discuss the importance of border security as well as regional stability," the statement by Villa Somalia reads in part.

The leaders have stressed that the security of both countries is paramount and that countries should refrain from anything which could misunderstanding.

According to the statement, both presidents agreed to establish a joint committee to work on means to strengthen the diplomatic relation of the countries.

The talks come less than a day after Kenya accused Somalia of an "unwarranted attack" on the frontier town of Mandera during heavy fighting between government and regional forces.

In a statement issued on Wednesday, Uhuru Kenyatta issued a stern warning to Somalia against what he termed as "violations of Kenya's territorial integrity"

Uhuru said that the Somali National Army had violated the country's sovereignty by launching a heavy attack on Mandera town on Kenya's border with Somalia. 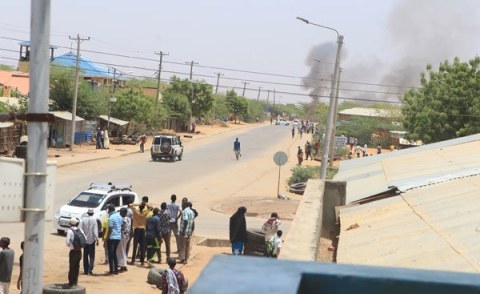 Kenya, Somalia Agree to Resolve Simmering Tensions
Tagged:
Copyright © 2020 Shabelle Media Network. All rights reserved. Distributed by AllAfrica Global Media (allAfrica.com). To contact the copyright holder directly for corrections — or for permission to republish or make other authorized use of this material, click here.