Africa: Equality for 2.1 Bln Women and Girls Under Threat As Progress Stalls 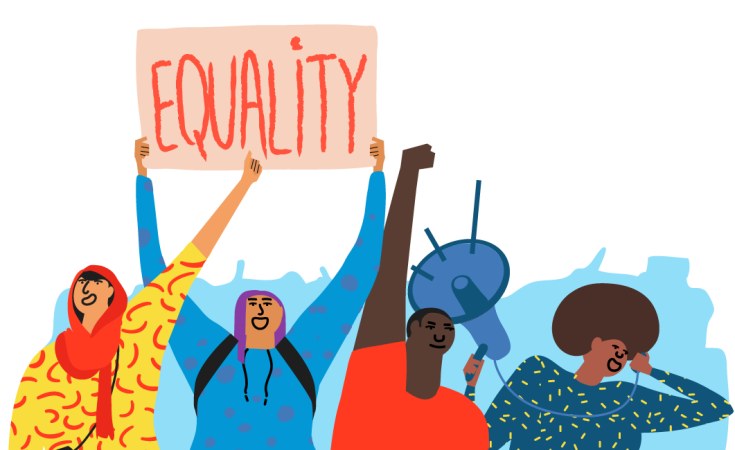 More than 2 billion women and girls around the world face missing out on the advantages of their male peers as progress towards global gender equality goals stalls, advocacy groups warned on Thursday.

About half the countries that signed up to the U.N. target of achieving gender equality by 2030 - home to 2.1 billion women and girls - are on course to fail on all five measures, research by the Equal Measures 2030 partnership of advocacy groups found.

"The takeaway from this report is clear: At the current pace of progress, none of us will live to see a world where men and women are truly equal," said Mark Suzman, CEO of the Bill & Melinda Gates Foundation, one of the group's partners.

"The data that Equal Measures has collected and crunched should give all of us a new sense of urgency. We all must do more to take up the cause of gender equality."

World leaders agreed in September 2015 on 17 Sustainable Development Goals (SDGs), designed to tackle the world's most vexing problems including extreme poverty and inequality.

Described as a blueprint for the future, the 17 SDGs and 169 associated targets address challenges such as gender equality, hunger, jobs, education, sanitation, justice and peace.

The cost of implementation has been estimated at $3 trillion a year.

The study found more than a third of countries studied have been moving slowly - or even in the wrong direction - on at least four of the five key measures of gender equality since 2015. They are access to contraception, education, representation in political leadership, workplace equality laws and perceptions of safety.

On perceptions of safety - an indicator of gender-based violence - there has been almost no progress worldwide, it said.

"If current rates continue, it will take more than six generations for all girls and women to report feeling safe walking at night," the report said.

Despite overall stagnation, there were examples of good progress in some countries. Rwanda and Ghana improved access to contraception and education for women and girls, while Uruguay and Canada moved towards political parity, the researchers said.

Canada's Prime Minister Justin Trudeau named an equal number of men and women to his first cabinet in 2015, the first time that had happened in Canada.

"There's some issues and some countries where change can be made very rapidly and there are other countries where the issues require more long-term investment," said Allison Holder, director of EM2030 and author of the report.

"But common to all of the issues and countries is the very deliberate political will and intentions to make the change," she told the Thomson Reuters Foundation.

Experts have previously warned that progress on the global goals is too slow and uneven to meet the 2030 deadline. The United Nations has released its own reports criticizing progress in 2017 and 2018.

(Reporting by Matthew Lavietes, Editing by Claire Cozens. The Thomson Reuters Foundation is the charitable arm of Thomson Reuters, and covers the lives of people around the world who struggle to live freely or fairly. Visit http://news.trust.org)