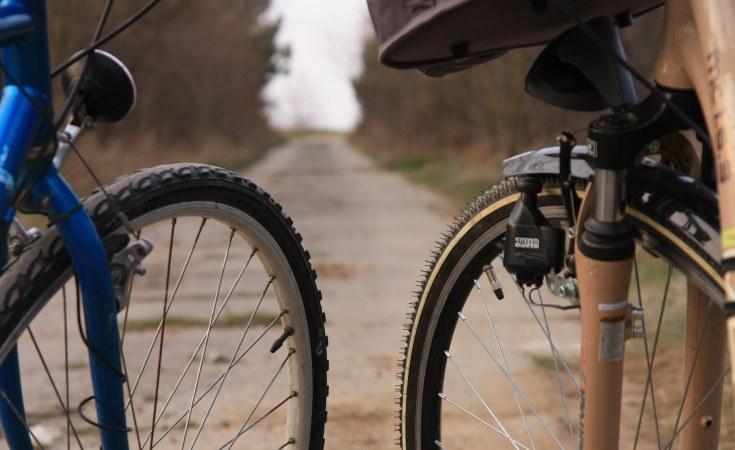 We will ride against the burning of fossil fuels, which is contributing to climate change and ecological disaster - the signs of which are becoming more evident every day.

Species extinction, ecosystem collapse, water scarcity and food insecurity. The devastating impact of our addiction to fossil fuels is undeniable.

Climate change quite simply is the biggest threat that the human species and our planet has ever faced. Our very survival depends on finding ways to stop it.

South Africa is one of the largest greenhouse gas (GHG) emitters in the world, because 90% of our power is still derived from coal - the dirtiest of all the fossil fuels.

South Africa's top polluter Eskom is responsible for nearly 40pc of the country's GHG emissions. While contributing to the climate crisis, it has also c orrupt ed our energy sector, drain ed our taxes and plung ed us into darkness.

Air pollution from its coal -fired power stations causes 2,200 deaths per year and costs our economy $2.3 billion annually. It continues to breach minimum emissions limits - and it has applied for a fifth time to delay meeting pollution standards for 14 of its 15 coal-fired power stations by an April 2020 deadline .

On Saturday, we ride as a collective to call for South Africa to embark on a just energy transition and switch from coal-fired power to renewable energy, which is the cheapest form of energy available.

Dress code is "bare as you dare". Do something constructive and help protect our planet in a body positive manner. Join us for the ride of your life - because our lives and that of the planet depends on it.