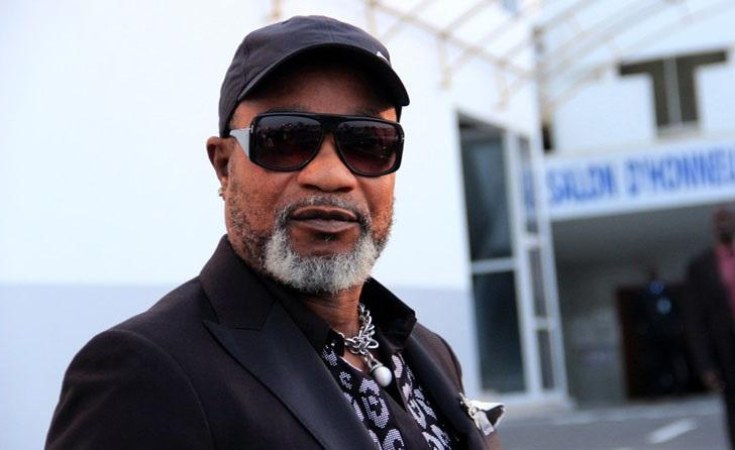 Congolese Rhumba maestro Koffi Olomide is set to perform in Kenya almost four years after he was kicked out of the country for assaulting his dancer.

The singer shared a video apologising to Kenyans for his incident in 2016 when he kicked one of his dancers at the Jomo Kenyatta International Airport (JKIA).

In the video, the Congolese musician also thanked the Kenyan government which he said had lifted his persona non grata declaration, promising to return later this year for a show-stopping performance.

"Jambo Kenya, this is Grand Mopao, Koffo Olomide, first I apologise, and sincerely I'm sorry for what I did wrong. Everybody affected by what I did, I apologized. I want to say thank you to the government of Kenya, because the government endorsed me to come back to the country. I missed Kenya so much, the country of my life. I miss you Kenya so much. Soon I will be in the Country to meet my fans one by one for selfie, and we will announce the date for the coming back for the King of Africa in Kenya," he said.

He thanked his lawyer Prof George Wajackoyah, who at the time of his deportation, protested saying the musician was "treated like an animal". The lawyer claimed that the Kenya government had deported the musician and his dancers to Congo "even without their passports".

'I will be in Nairobi very very soon'

"Thank you very much my lawyer George for what you did, for what you have done. I thank you the Kenyan Government for allowing me to come back again. I will be in Nairobi very very soon, I will be happy to talk with the media and then we announce the show of coming back. I love you and respect," added the singer.

Koffi Olomide to perform in Kenya again after he was kicked out of the country for assaulting his female dancer pic.twitter.com/0i0OXCBtHa

A letter dated January 24, 2020, purported to be from the Ministry of Interior and Co-ordination of National Government, says the Selfie hitmaker had been granted access to come to Kenya to perform at an unspecified date.

The letter was in response to a request to revoke orders from July 23, 2016, which barred the artist from ever stepping foot in Kenya after he was deported.

The musician was arrested outside a local TV station and deported after an outpouring of protests when a video of him assaulting one of his dancers at JKIA went viral.

Since the JKIA incident, Koffi, who has a history of explosive relations with some of his band members, with numerous accusations of beatings and other forms of cruelty, has tried to repair his damaged image by apologising to the women of Congo, Kenya and world in general for his display of anger.

Koffi, who has nearly 300 albums under his belt, with a string of hit songs, including Papa Plus, Andrada, Fouta Djalon and Micko, is the founder and leader of Quartier Latin International Band.

Besides Fally Ipupa, Koffi also mentored the sensational Ferre Gola in the band. 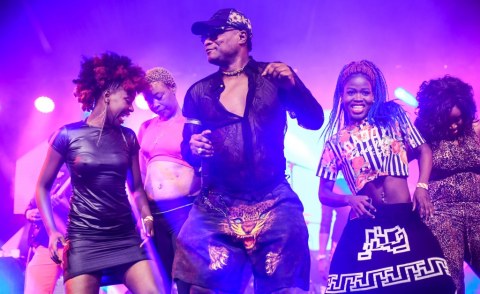 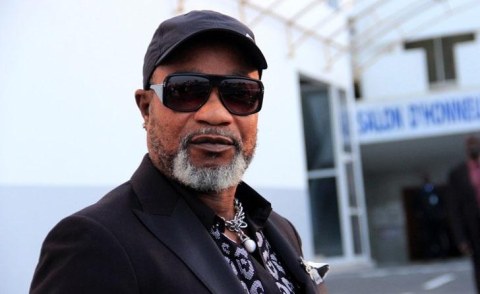 Koffi Olomide's Show In South Africa Has Been Cancelled
Tagged:
Copyright © 2020 Nairobi News. All rights reserved. Distributed by AllAfrica Global Media (allAfrica.com). To contact the copyright holder directly for corrections — or for permission to republish or make other authorized use of this material, click here.