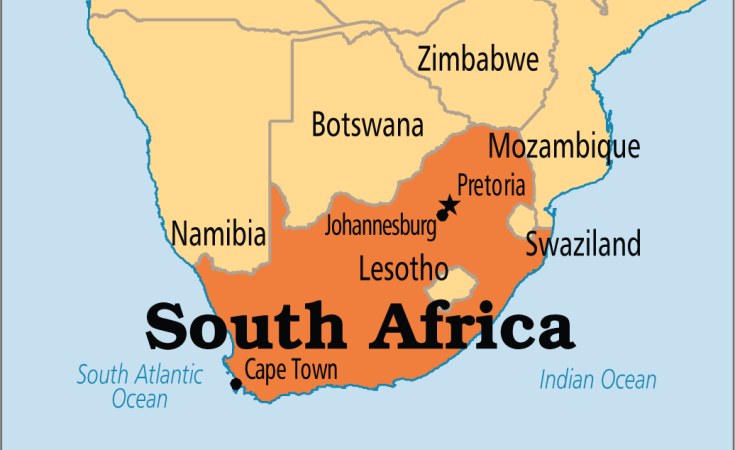 Ugandan musician Pius Mayanja, better known by the stage name Pallaso, is battling claims that he stage-managed an armed attack on himself during a recent visit to South Africa.

Pallaso, who is the younger brother of Jose Chameleone, recently posted photos of himself with injuries which he says he sustained when an armed gang pounced on him when he was shooting his latest video.

But these events have been disputed by politician Kato Lubwana who also advised the artiste to seek medical attention.

"Musicians have repeated stunts. Someone goes to South Africa and claims that he was battered but even without an injury. Pallaso has a big problem with his head and needs to see a psychiatrist," Lubwana said.

Pallaso has however hit back and described Lubwana, who served as the Rubaga lawmaker, as 'insensitive'.