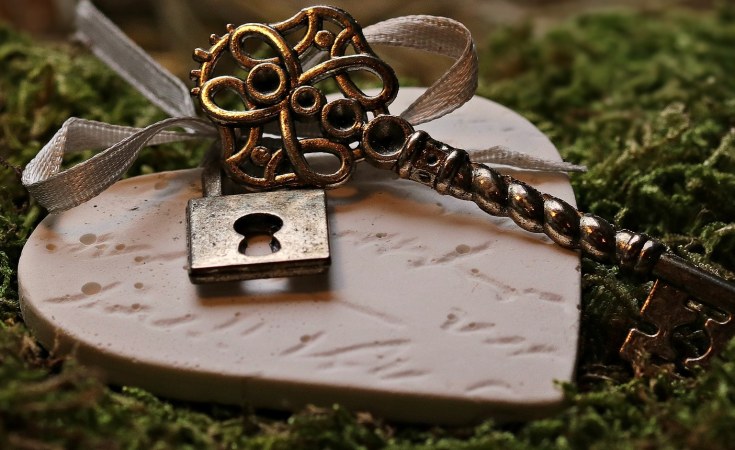 Singer Otile Brown and Tanzanian model Hamisa Mobetto have left tongues wagging on social media regarding the nature of their relationship.

This after Otile posted a picture of himself on Instagram in his usual swag in a black shirt with the three top buttons left open and trousers.

Otile then replied calling the video vixen his 'baby' with a love heart at the end.

Hamisa is currently single while Otile is reported to be dating Ethiopian model Nabayet.

Last year in May the Samantha hit maker broke up with his Ethiopian girlfriend two months after they started dating.

However, they reportedly got back together after Otile's public show of affection to her when he released a song for her.

But it is not clear of the two are still together.