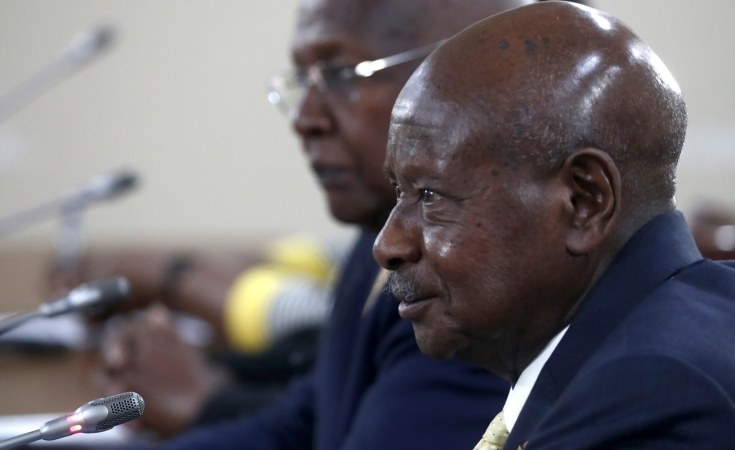 A few days ago, it emerged that Ugandan opposition parties are to meet Prime Minister Ruhakana Rugunda to discuss a very important matter ahead of the 2021 general election.

Ordinarily, you'd think they were meeting the premier to talk over the vexing issue in Africa about the integrity of the vote, a "level playing field", as the issue is often delicately described.

The argument has been made that such violence is common in countries where leaders or ruling parties came to power through a guerrilla war, or have had a history of murderous military rule.

However, South Africa is led by a liberation party, but the opposition isn't so violently abused. Today both in Mozambique and Angola, where the ruling parties came to power in more bloody struggles than President Yoweri Museveni's National Resistance Movement, life isn't as perilous for the opposition.

It's also important to note that in Uganda's case, two times in the last 34 years of Museveni's rule, there have been relatively civilised elections--in 1996 and 2011.

The 1996 election was little more than a coronation for Museveni. Having won the bush war in 1986 and ended the predations that had blighted Uganda for years, a grateful people wanted to thank him.

That year was also the last time Museveni faced a leading challenger who was an "outsider", and didn't come from a splinter party of his NRM. That has mostly been Col Kizza Besigye, who was his physician in the bush, and was the party's ideologue in the first years of Museveni's rule.

Though he didn't splinter from the NRM, People Power represents a further fracture of Museveni's once adoring and largely unquestioning solid southern social base.

Family feuds can be ferocious and savage, fuelled by a sense of betrayal. That partly explains the ugliness with which the leading opposition groups and candidates are treated by the Museveni government.

However, 2011 was different. It was a rare moment, because Museveni's election was deeply influenced by a more moderate and enlightened youthful fringe of the party, who didn't have a vested interest in being his successor.

It was a "mistake" that the old entrenched and more parochial forces weren't going to allow to happen again. By next year's election, when Museveni will swing for an eighth term (two of them unelected), he will have been in power for 35 years. There are ever more signs that he's growing long in the political tooth.

The violence, keeps the candidature for his succession within a narrow pool, because he can't grow his base to a wider pool in a country where nearly 75 per cent of the population were born after he came to power.

Until he bows out, it will only get worse.

The author is curator of the "Wall of Great Africans" and publisher of explainer site Roguechiefs.com.

Numbers Favour Museveni, Others Have Besigye to Beat 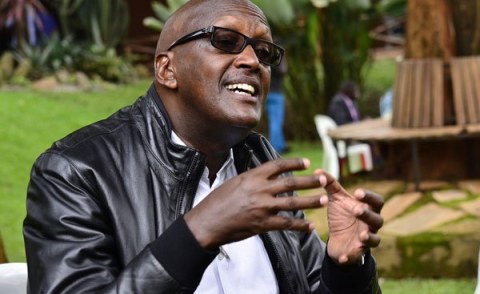 Ugandan Police Arrest Presidential Aspirant Henry Tumukunde
Tagged:
Copyright © 2020 The East African. All rights reserved. Distributed by AllAfrica Global Media (allAfrica.com). To contact the copyright holder directly for corrections — or for permission to republish or make other authorized use of this material, click here.