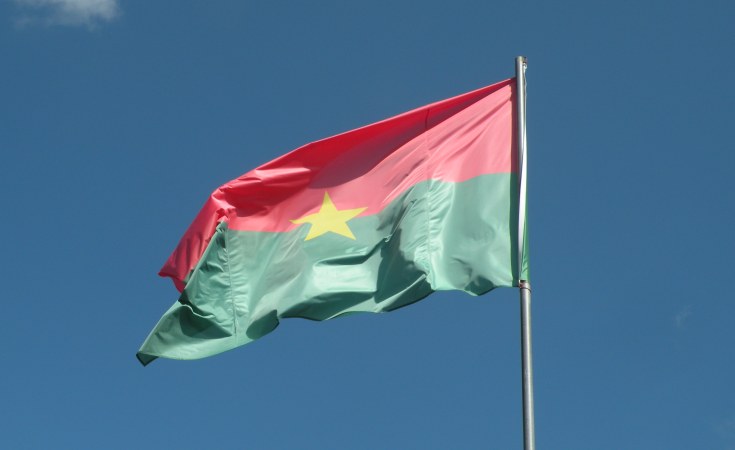 Goma, the Democratic Republic of Congo — Local media attributed the killings to the Koglweogo self-defence group.

At least 43 people were killed in northern Burkina Faso on Monday in an attack on two villages that the government blamed on unidentified men but local media attributed to the Koglweogo militia group.

The villages, Dinguila and Barga, are inhabited by the country's cattle-herding Fulani community - often accused by militias and security forces of harbouring and collaborating with extremist groups.

The Koglweogo - mostly from the Mossi ethnic group - are primarily known for fighting crime but have been sucked into conflict with jihadists and blamed for a series of deadly attacks on Fulani civilians that have increased inter-communal tensions in the country.

"Subcontracting defence to untrained civilians in climate of deepening ethnic tensions is unlawful and dangerous and counterproductive," Dukfa said on Twitter yesterday.

Violence in Burkina Faso has now displaced more than 750,000 people - the vast majority since the beginning of last year. Read our latest on the new volunteers law and the groups behind the rising violence.

Previous Story
Arming Civilians to Fight Jihadists. What Could Go Wrong?
Next Story

Arming Civilians to Fight Jihadists. What Could Go Wrong?

Previous Story
Tagged:
Copyright © 2020 The New Humanitarian. All rights reserved. Distributed by AllAfrica Global Media (allAfrica.com). To contact the copyright holder directly for corrections — or for permission to republish or make other authorized use of this material, click here.