Africa: US Scales Down Military Exercises in Africa Due to Coronavirus 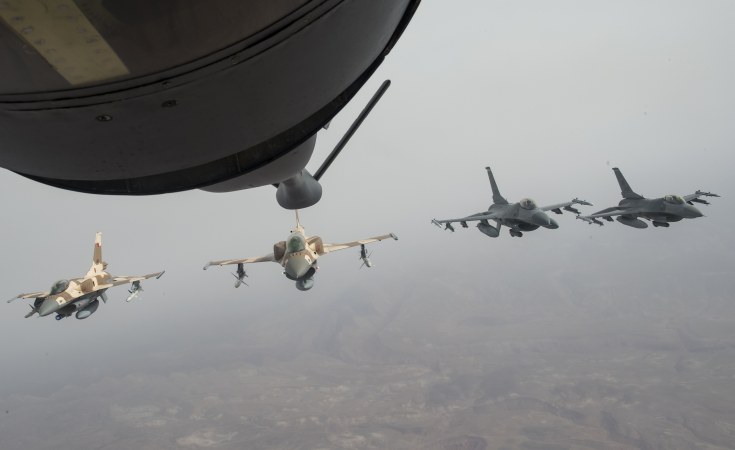 Capitol Hill — One of the U.S. military's largest exercises in Africa has been significantly scaled down due to the threat of the coronavirus.

The massive, U.S.-led African Lion exercises in Morocco, Tunisia and Senegal were supposed to involve 9,300 troops from eight nations. The troops would use the exercises to improve military readiness and integration, while preparing to combat transregional threats. But there was one threat African Lion organizers weren't prepared for: the coronavirus.

"African Lion has been significantly reduced in scale and scope based on concerns that we all have about the safety of our troops and those of our partners," he said.

Exercises with troops being housed in close quarters have been cut. Townsend says the change mostly effects the Army component of the exercises, because the soldiers' drills involve close contact.

"We're going to continue on with some training events that require less interaction between large troop formations like air activity, naval activity, and maybe some special operations activity," he said.

Some of the U.S. troops who had deployed ahead of the official March 23 start date will be able to finish their tasks, including the academic portion of the drills which had already started. But many African Lion organizers are shifting their focus to the next set of drills in 2021.