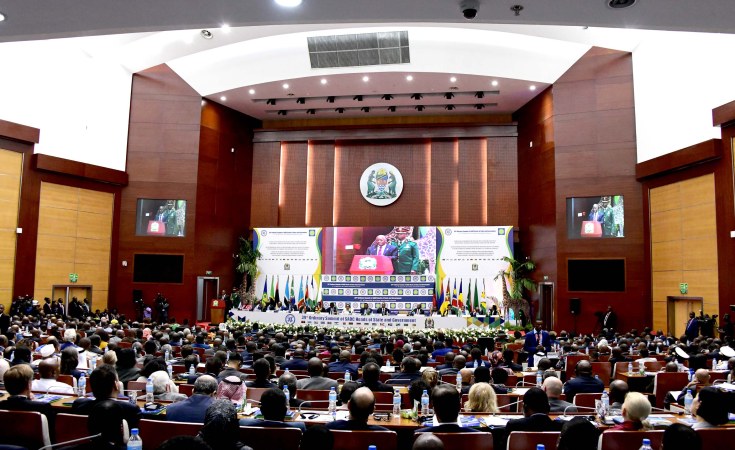 WITH the outbreak of the deadly coronavirus continuing to spread across the globe, and the number of cases being recorded in Africa rising by the day, the Southern African Development Community (SADC) has joined the world in trying to curtail further spreading of the virus.

The regional bloc has now officially abandoned face-to-face mode of conducting its meetings, opting for videoconferencing as a preventive measure against the coronavirus outbreak.

SADC announced the decision on Tuesday morning following recommendation from ministers responsible for health in the region, who met to discuss the epidemic on Monday.

Initially, the recommendation was set for approval by the Council of Ministers' meeting slated for next week.

However, due to urgency of the matter, the Chairperson of the Council, Prof Palamagamba Kabudi, who doubles as Tanzania's Minister of Foreign Affairs and East African Cooperation, could not wait until ministers' gathering next week as he had to call them from their countries for the decision.

Speaking at a press conference in Dar es Salaam, Ambassador Ibuge said that following the recommendation from health ministers, the Council of Ministers' meeting would be held next Wednesday (March 18) via video conference.

The ministers will participate in the meeting through video from their countries.

The Council of Ministers' meeting will come after senior officials' meeting scheduled for 16 and 17 March.

Initially, the programme showed that the senior officials' meeting will be held from March 12-14, but after choosing the videoconferencing, the ministers decided to drop some agendas of the meeting and reduced the number of days.

He explained that the system of conducting meetings through videoconferencing has been approved by the SADC secretariat and Tanzania, which chairs the regional body.

"The move intends to curtail the spread of the disease in case one of the delegates would have contracted the virus," Ambassador Ibuge said, noting that South Africa, one of the Member States, has already confirmed seven cases of COVID-19.

He, however, noted that videoconference system for SADC meetings would economically hurt Tanzania.

This is from the fact that over 250 delegates, who were set to attend the meeting in the country, could bring economic benefits particularly to the hospitality industry and the transport sector.

The Council of Ministers' meeting will discuss among other agendas, implementation of this year's SADC theme: enabling environment for sustainable and inclusive development of industries, trade and employment.

Other agenda items include funds and contributions to the SADC, assessment on integration, SADC Vision 2050 and Strategic Development Plan 2020-30, and a look at funding SADC election observers in countries set to hold elections this year, such as Tanzania.

The Council of Ministers will also discuss development of the process to produce SADC passport. According to SADC Deputy Executive Secretary Dr Themba Mhlongo, the process to start producing passports for SADC officials was at final stages.

The forthcoming Council of Ministers' meeting is expected to approve funds for producing the passports, which will be providing diplomatic immunity to SADC officials when travelling. 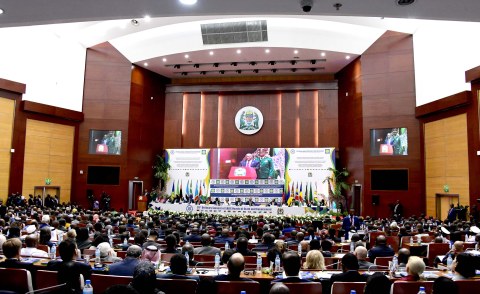 COVID-19 Is a Pandemic, Preparation is Key, Says WHO
Tagged:
Copyright © 2020 Tanzania Daily News. All rights reserved. Distributed by AllAfrica Global Media (allAfrica.com). To contact the copyright holder directly for corrections — or for permission to republish or make other authorized use of this material, click here.