Kenya: Passenger Dies on Flight to Nairobi From Doha 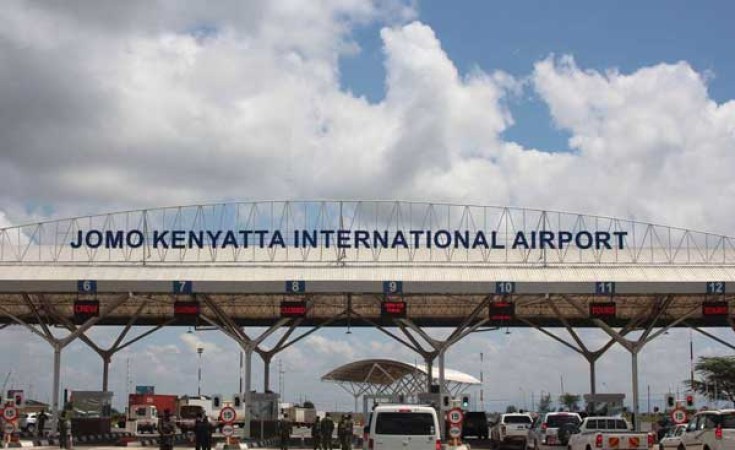 A passenger has died on a Nairobi flight from Doha.

Mr Samuel Gachohi, 37, was flying on a Qatar Airways flight when the incident occurred.

"The passenger was travelling to Nairobi from Doha when he fell short of breath, started gasping for air and died," said Mr Karuri.

Mr Karuri said police have opened investigation into the cause of the passenger's death.

The body of the male passenger was taken to City Mortuary.

Evacuations at Jomo Kenyatta Airport After Fire Breaks Out
Tagged:
Copyright © 2020 The Nation. All rights reserved. Distributed by AllAfrica Global Media (allAfrica.com). To contact the copyright holder directly for corrections — or for permission to republish or make other authorized use of this material, click here.