Mozambique: No Ban On Entering Kwazulu-Natal 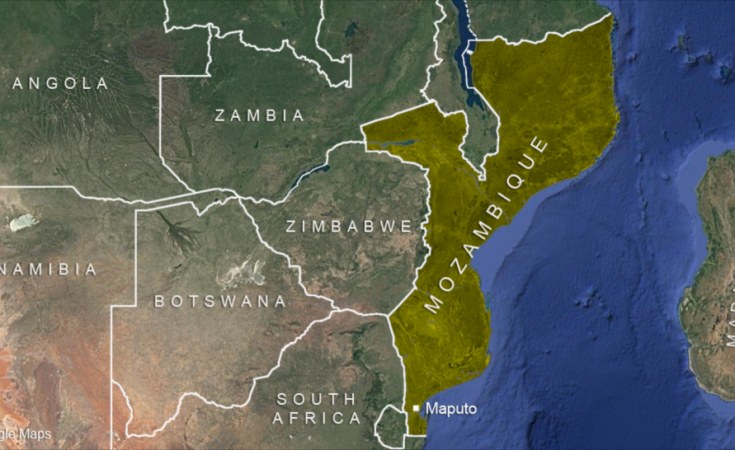 Maputo — The spokesperson for Mozambique's National Immigration Service (SENAMI), Celestino Matsinhe, on Thursday denied that anyone has been banned from entering or leaving South Africa via the Ponta de Ouro border post, on the frontier between Mozambique and the South African province of Kwazulu-Natal.

But he did advise Mozambicans not to cross into Kwazulu-Natal because of riots that have been happening about ten kilometres from the border.

This is rather different from the statements made to reporters on Wednesday by the head of the Ponta de Ouro post, Samuel Mabunda.

"The population (on the South African side) have put barricades on the public highway, so that cars cannot move in either direction", Mabunda said. "What did we do? We instructed our fellow Mozambican citizens not to enter South Africa".

Mabunda said he did not know the cause of the riots but, according to a report in the independent daily "O Pais", the South African demonstrators were protesting against a wave of car thefts, claiming that the stolen vehicles are driven across the border into Mozambique.

Matsinhe denied that any instructions have been given to travellers. He told a Maputo press conference on Thursday "there is no ban on entering or leaving across any of the national borders. Work is just under way warning travellers of the dangers that the demonstrations in South Africa present".

But despite these dangers, some travellers have opted to cross the border anyway. "There were travellers who preferred to take the risk", said Matsinhe, "but after witnessing the tension there, they decided to come back".

Get Us Out of Here - U.S. to Evacuate Citizens Out of Africa
Europe and Africa