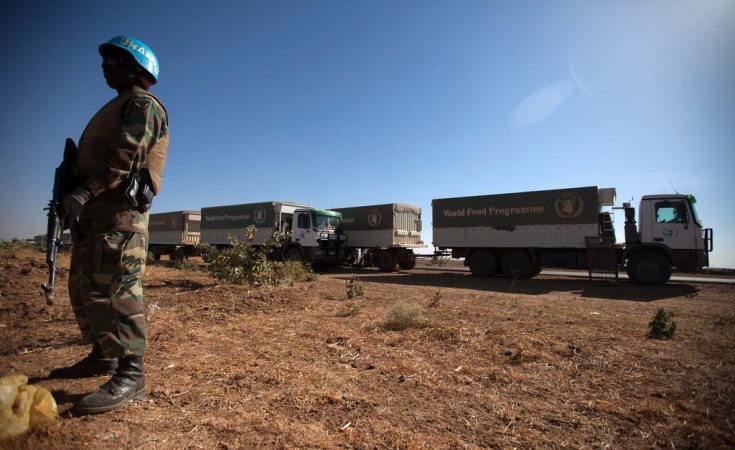 Juba — On Friday, the Sudanese government and the Sudan Revolutionary Front (SRF) rebel alliance failed to reach a final peace agreement on the Darfur track.

The South Sudanese mediation team in Juba expected the two parties to agree on the last two files; power-sharing and compensation for those affected by the war in Darfur.

Friday was the last of the four days scheduled for the negotiations on Darfur, in order to reach a final peace accord by mid-March.

The government does not agree with the demands of the SRF, that includes most of the Darfuri armed movements, concerning an annual compensation of about $500 million for the war-affected.

The two sides also failed to reach an understanding about on power-sharing between Khartoum, Darfur that will be considered one province again, and the local authorities, and the exemption of Darfur students from university fees.

The mediation continued its efforts to bridge the gap between the two parties until late Friday evening.

On Wednesday, mediator Dhieu Mathok reported that Khartoum and the rebel alliance reached an agreement on the exclusive powers of the Darfur province. They reached "advanced understandings" on the issue of compensation as well.

The Darfur education file was discussed on Thursday. Ibrahim Zeriba, a leading member of the SRF Darfur track team, reported in a press statement that day that the talks focused on the competitiveness of Darfuri students in Sudanese universities and higher institutes, including the paying of fees.

"We demanded students from Darfur to be exempted from university fees. In addition, the difficult environment in Darfur, unfavourable for good academic achievement, should be taken into account during the admission procedures," he stated.