The hospitality industry in Rwanda is counting losses as a result of the Covid-19 pandemic, despite the country not having reported a single infection.

A number of events have been postponed or cancelled following a government directive as precautionary measure. They include the Great Lakes Investment and Trade Conference 2020, which was scheduled for March 17-20 and the Cybertech Africa slated for March 11-13.

The City of Kigali also announced a suspension of entertainment events and exhibitions. Churches, hotels, bars and restaurants, offices and other public places around Kigali have put in place hand sanitisers for public use, while the government has installed mobile handwashing equipment at the main bus terminus downtown, in a public campaign on how to prevent contracting the Covid-19.

Hobe Agency, a local events company, and hosts of Africa in Colours slated for March 26-28 in Kigali, is counting losses. Chief executive Raul Rugamba, says they had already paid all vendors and suppliers of sound systems' aeroplane tickets.

"I had already spent up to $60,000 before it was cancelled. In an event like this, everything is paid upfront," he said.

He added that the loss is not just financial, as such events are scheduled on a global calendar, and postponing makes it costlier and even harder to get the targeted audience.

"In other countries, event organisers insure their events, but we don't have that here, although it would really help in such a situation," he said.

Freddie Kanani, a service provider who offers branding, accreditation and protocol services to event organisers says business has stalled arising from the complications in the industry.

Although he could not provide exact numbers because there is no data yet, Nsengiyumva Barakabuye, the president of Rwanda Hospitality Association, confirmed that hotels are increasingly getting cancellations.

Events Called Off - Following Confirmation of the COVID-19 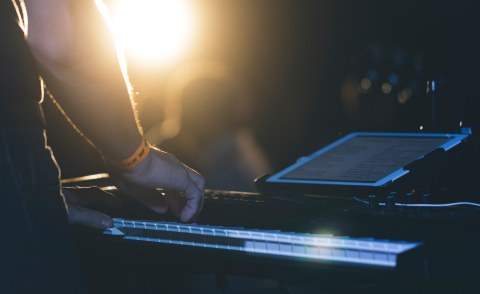 South African COVID-19 Lockdown - Strict Transport, Alcohol Rules
Tagged:
Copyright © 2020 The East African. All rights reserved. Distributed by AllAfrica Global Media (allAfrica.com). To contact the copyright holder directly for corrections — or for permission to republish or make other authorized use of this material, click here.