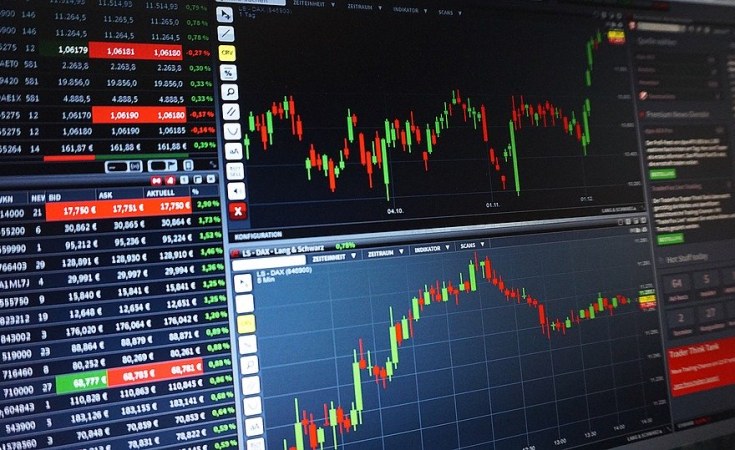 TRADING on East African stock exchanges has been hit by the impact of the coronavirus pandemic to register low turnover and market capitalisation records in recently days.

The exchanges also felt the contagious effect that spill-over form cross-listed stocks originated from NSE, the largest in the region.

The meltdown of NSE trading last Friday triggered a circuit breaker 30 minutes before the closing bell after investors' panic following the announcement of the first coronavirus case in Kenya.

Report from Kenya shows that NSE total market capitalisation dropped by Ksh120 billion- one of the largest declines in a single day in the history of the bourse.

The value of all stocks closed at Ksh2.04 trillion, compared to Ksh2.16 trillion on Thursday. In Tanzania DSE All Share Index (DSEI) was not spared losing 67.32 points and closing the week at 1,988.62 points.

The total market capitalisation shredded 3.27per cent and closing the week at 16.51tri/-. Also trading on USE hit an alltime low recording a paltry Ush1.89 million in Thursday's trading from only 10,700 shares.

Orbit Securities said DSEI was mainly affected after melting down cross listed firms due to panicky investors that caused NSE circuit breaker "On top of the decline of domestic counters, the DSEI retreat came from tanking cross listed counters as the Kenyan market melted, leading to a triggering of the market's circuit breaker on Friday," Orbit said in its weekly market synopsis on Tuesday.

The top cross listed loser to DSE was Kenya Airways which dropped by 20 per cent following cancellation of numerous flights as well as global scale down of travels due to attempts to contain the coronavirus.

The large caps, KCB Bank and East African Breweries both went down 8.93 per cent and 4.44 per cent respectively.

Orbit said "for a second week in a row, foreign investors' participation into DSE was minimal due to uncertainties in the global financial markets thus investors parking funds in safe assets".

During the week, foreign investors participated on the buying side, while locals dominated the market with a participation rate of 97.8 per cent and 100per cent on the buying and sell side respectively.

"The significant drop of foreign portfolio investment into Dar es Salaam is on the bigger part caused by the global widespread of the coronavirus" which keeps on causing mayhem in Europe and America, Orbit said.

Also, the New York Stock Exchange hit the circuit breaker twice, Monday and Thursday last week, after the market decelerated more than 7.0 per cent in a matter of minutes.

"Roughly $17 trillion has been wiped out of stock exchanges worldwide in just 52 days," Orbit said.

Dr Hildebrand Shayo, economist- cum-banker told Business Standard yesterday the regional stock markets are not that much connected and active compared to the rest of the major stock markets.

"... Hence immediate impact is yet to settle down in our environment but as days go by definitely we will experience the heat," Dr Shayo said.

Dr Shayo, who is a lead economist at TIB Development Bank, said EAC markets somehow are "highly restricted of foreign participation and that could explain why we haven't hit the heat of the market dive".

The challenge ahead based on preparedness of regional central banks at supporting the economy since the bloc is part of the world network.

"Big nations have their house in order to set aside package for unforeseen circumstances," Dr Shayo said.

Uganda's stockbrokers were quoted saying risk-averse investors have developed a wait-and-see attitude towards investing in stocks which report on the growing risks of the coronavirus. 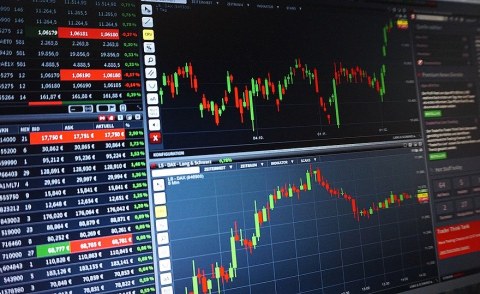 Tanzania, Rwanda and Uganda Join to Form One Stock Market
Tagged:
Copyright © 2020 Tanzania Daily News. All rights reserved. Distributed by AllAfrica Global Media (allAfrica.com). To contact the copyright holder directly for corrections — or for permission to republish or make other authorized use of this material, click here.