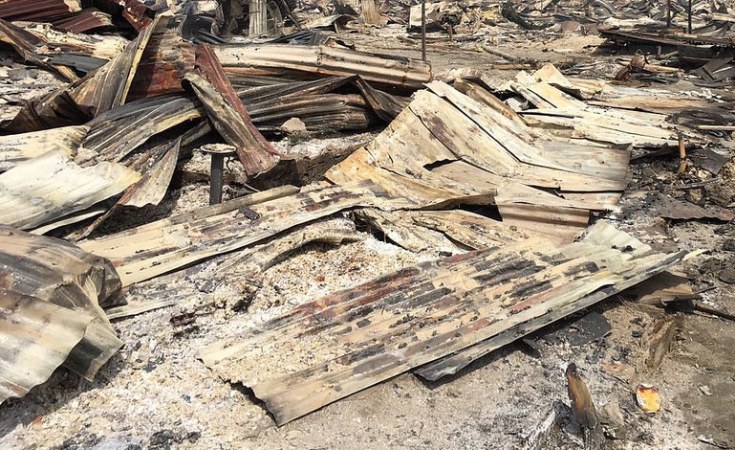 Abuja — The Senate yesterday ordered an immediate investigation into the explosion that rocked Abule Osho in Amuwo Odofin Local Government Area of Lagos State on Sunday.

It directed three of its committees - Petroleum (Upstream and Downstream) and Gas, to probe the remote and immediate causes of the Sunday explosion and turn in their recommendations within two weeks.

The upper chamber, at plenary, also urged the Nigerian National Petroleum Corporation (NNPC) to enforce the right of way for laid petroleum pipelines, lamenting that some communities are living within potentially explosive pipelines and power lines across the country.

The Senate while asking the Ministry of Humanitarian Affairs and National Emergency Management Agency (NEMA) to send relief materials to the affected victims' families and pay the medical bills of the wounded, also urged the federal government and members of the National Assembly to contribute to the N2 billion Abule Ado Relief Fund set up on Monday by the Lagos State government.

The Senate, in observing a minute silence for those who died in the explosion, directed the executive to immediately implement previous recommendations passed by the Senate as regards explosions in Rivers State and Ijegun in Lagos State in November 2019.

The resolution of the Senate was a sequel to a motion moved via Senate Orders 42 and 52 by Senator Olamilekan Adeola (Lagos West) who informed the Senate of the Abule -Ado explosion, which claimed about 20 lives.

Senators in their contributions lamented how people in the area live in danger alongside power high tension lines as well as NNPC pipelines.

On her part, Senator Remi Tinubu called for necessary actions to be taken by the Lagos State Government, while calling for financial support to help the victims

Also contributing, Senator James Manager, while commiserating with the victims described the incident as one explosion too many.

On his part, Senator George Sekibo recalled that the Senate had in the past set up ad-hoc committees whose recommendations were not implemented by the respective government agencies, adding that the regulatory agencies in the petroleum industry are not alive to their responsibilities.

According to him, "it is the turn of Lagos State but these pipelines run across the country and there are several spillages that require effective monitoring".

Also contributing, Senator Uche Ekwunife lamented the effect of the explosion, adding that some of the NNPC pipelines are old and have outlived their expected usefulness.

Deputy Senate Leader, Senator Ajayi Boroffice called for solutions to the incessant cases of explosion and enforcement of the right of way for the pipelines that were laid more than 20 years ago

Lagos Explosion Update - All You Need to Know 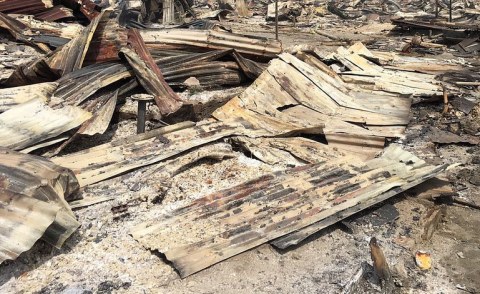 New Evidence Emerges on Cause of Lagos Explosion
Tagged:
Copyright © 2020 This Day. All rights reserved. Distributed by AllAfrica Global Media (allAfrica.com). To contact the copyright holder directly for corrections — or for permission to republish or make other authorized use of this material, click here.