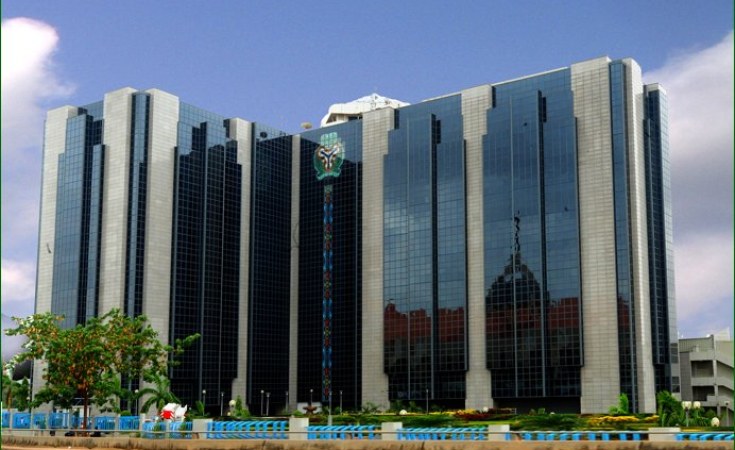 Barely 48 hours after it announced a six-point palliative to ameliorate the continued impact of the coronavirus on the nation's economy and supply chains, the Central Bank of Nigeria (CBN) yesterday hinted of its plans to provide another N1trillion intervention fund to support key sectors of the economy

The apex bank stated that its decision to increase its intervention is to boost local manufacturing and import substitution across all critical sectors of the economy.

He disclosed further that the management of the CBN will meet with the Bankers' Committee on Saturday, March 21, 2020, to work out the modalities.

Emefiele also said that an Implementation Committee that will action the private sector contribution of N1.5trn infrastructure funding, which will link farming communities to markets as agreed at the recently concluded "Going for Growth" Roundtable last week will be set-up next week.

Given the plunge in the price of oil, which dropped to $25 per barrel on Wednesday with its attendant low accretion to oil revenue, the CBN governor directed all Deposit Money Banks to increase their support to the pharmaceutical and healthcare industries to enhance local drug manufacturing, increased bed count in hospitals across Nigeria, in funding intensive care as well as in training, laboratory testing, equipment and research & development.

In addition to the N50 billion soft loans to small businesses announced last Monday, Emefiele said the CBN would also increase its intervention by another N100 billion this year to support the health authorities to ensure laboratories, researchers and innovators work with global scientists to patent and or produce vaccines and test kits in Nigeria to prepare for any major crises ahead.

According to him, the Bank will release details of how the unveiled facilities would be accessed and released, adding that the CBN had also set-up the Financial Markets Situation Room to monitor global markets and advise the Bank on adequate response.

Meanwhile, Emefiele has advised all Deposit Money Banks and other regulated entities in the banking industry to trigger their business continuity plans to ensure that their staff and families are protected, and their operations remain largely undisrupted.

Central Bank to Inject Additional N1trillion into Economy for COVID-19

Getting Ahead Key to Change Course of COVID-19 - WHO Africa
Tagged:
Copyright © 2020 Daily Trust. All rights reserved. Distributed by AllAfrica Global Media (allAfrica.com). To contact the copyright holder directly for corrections — or for permission to republish or make other authorized use of this material, click here.