South Africa: Use of Govt Buildings As Quarantine Sites Welcomed 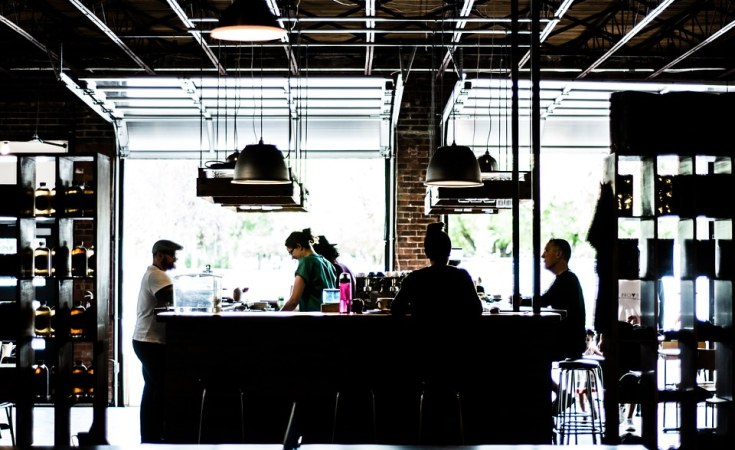 The Portfolio Committee on Public Works and Infrastructure has commended government for identifying government buildings as quarantine sites.

Public Works and Infrastructure Minister Patricia De Lille's announced on Thursday that government has identified 37 sites that can be used as quarantine facilities across several provinces as part of government's response to COVID-19 pandemic.

The Minister made the announcement during a media briefing, as part of the department's response to the outbreak of the virus following a declaration of the national state of disaster by President Cyril Ramaphosa on Sunday.

Committee Chairperson Nolitha Ntobongwana commended the move by the department, noting that the sites will cater for all South African citizens, particularly patients who are not able to afford private healthcare.

"The committee sees this move as a demonstration of how serious the government takes this pandemic. This step also shows the government's commitment in treating and containing this COVID-19 in a manner that protects the well-being of society," Ntobongwana said.

The committee has also acknowledged the department's teams that have been travelling across the country identifying the properties that should be used for this purpose.

According to the committee, the government's seamless and coordinated approach in working on this matter will assist greatly in ensuring that the country wins the battle.

The committee further echoed government's pleas in asking South Africans to continue practicing social distancing and good hygiene to avoid the spreading of this virus.

Getting Ahead Key to Change Course of COVID-19 - WHO Africa
Tagged:
Copyright © 2020 SAnews.gov.za. All rights reserved. Distributed by AllAfrica Global Media (allAfrica.com). To contact the copyright holder directly for corrections — or for permission to republish or make other authorized use of this material, click here.